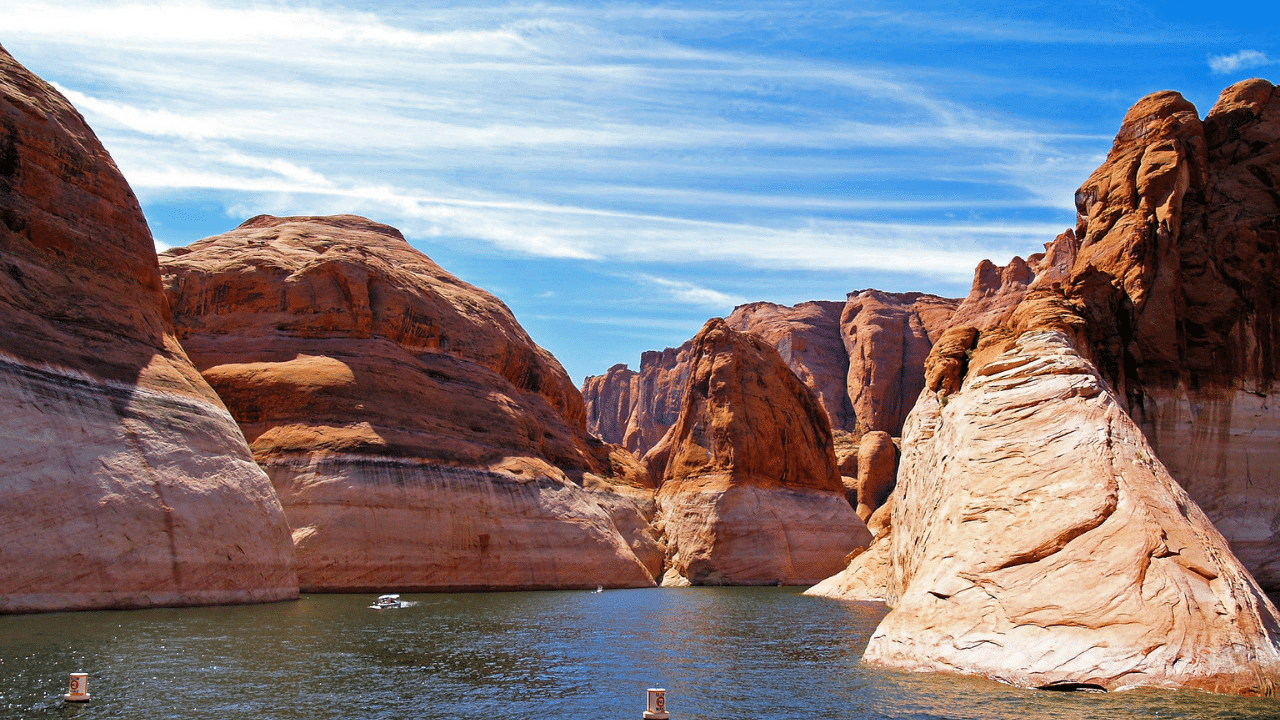 Many areas around the United States are subject to substance abuse and addiction. 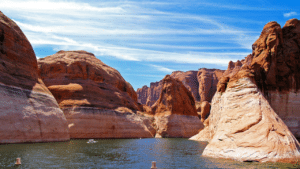 Unfortunately, Arizona is not immune to the negative impact of drugs on their residents. While many are severely affected by their own or a loved one’s drug usage, there is hope and a solution. There are many drug detox centers operating around the country, but not all have had success. Ibogaine Therapy and Ibogaine Treatment centers can give hope and clarity to those who may not otherwise see a light at the end of a dark drug tunnel.

If you or someone you know is searching for a way to overcome an addiction, just contact us for more information. We aid hundreds of individuals just like yourself every year, time, and again with successful results. Our professional and discreet staff is here to assist you in developing your very own personalized program to increase your chances of success.

The current data states that in the Arizona area many individuals over 18 years of age require drug detox and rehab programs and are not enrolled or receiving treatment. The age range of 18 to 25-year-olds is prone to the same situation including drugs and alcohol abuse. With so many individuals that need treatment and care for addictions, there is a solution. If you or someone you know is using drugs or alcohol and requires a rehabilitation program, call an Ibogaine treatment center for your increased chances of success. For immediate assistance call David Dardashti at 1-888-462-1164 24 hours a day, 7 days a week.

Arizona sits just north of Mexico and is the perfect place as a primary port to drug entries into the US. A great deal of the Mexican/Arizona border is barren desert and mountain ranges that are not populated and contain very little patrolling officers of law enforcement. Due to these circumstances, the Mexican trafficking drug organizations find great opportunities to relocated drugs including marijuana, cocaine, methamphetamines, heroin, and other illegal substances.

A closer look at Arizona as compared to other states

Large amounts are widely available. As many as multi-100 pounds are packaged for delivery. Seizures are routine of 100-pound quantities between the ports of entry and in abandoned loads in remote sites along the border.

In Arizona, prescriptions are legitimately written to alleviate chronic injury pain, or illness.

Phoenix and Tucson – major distribution centers for the U.S. The traffic starts in Columbia, goes to Mexico, then to Arizona.

Two types are available. One is imported from Mexico and shipped throughout the country. The other is produced in independently owned and operated local labs for local consumption.

Least abuse of all drugs. But availability continues to rise with the greatest availability in Phoenix. Mexican black tar heroin is the predominant variety used.

Most commonly abused – benzodiazepines such as Xanax in addition to codeine, Dilaudid, and methadone. But OxyContin, Vicodin, and Percodan are steadily on the rise. They are obtained through forged prescriptions and prescriptions from more than one doctor (“doctor shopping”), pharmacy break-ins, the internet, and smugglers from Mexico.

Ecstasy drug of choice for those who are college-age and younger. Other commonly abused club drugs are LSD, ketamine, nitrous oxide, and GHB.

With such high statistics in the state of Arizona, it is no wonder that many individuals are actively looking for ways to help their addictions. Products and therapies that include Ibogaine increase the chances of those individuals who are seeking help and want to succeed. Pick up the phone and call for a personalized Ibogaine Therapy program to help you or someone you love kicks their addiction habits and get back on track to a fulfilling life.