Ibogaine Treatment for Depression: How People Are Overcoming the Blues with this Miracle Cure 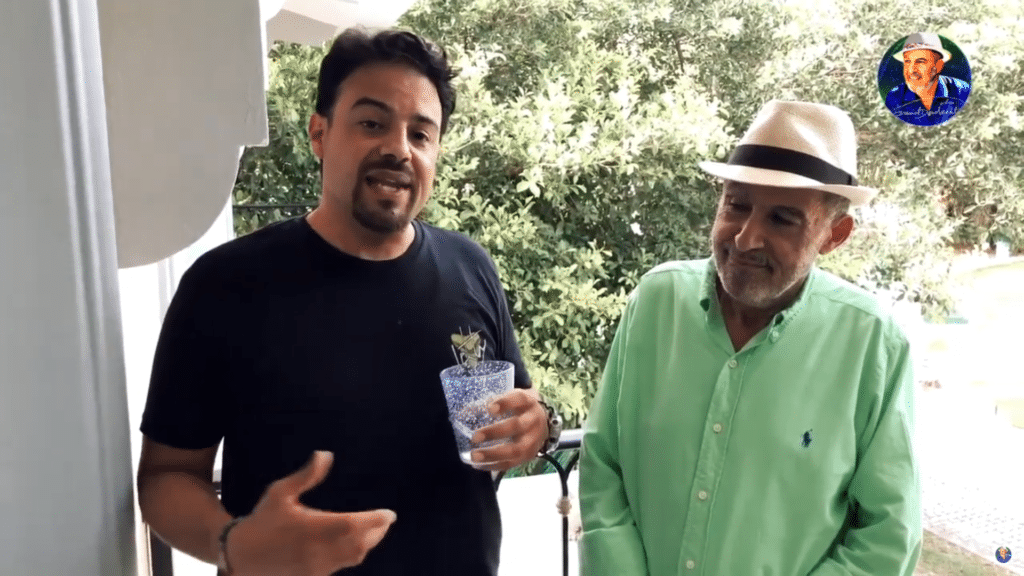 Feeling sad or down? An estimated 13M people in America are depressed and worldwide that number is even greater. It’s actually common for humans to feel sad or depressed at times, but when emotions take over for long periods and you just can’t seem to shake the sadness, something may be wrong. Living with depression […]

Discussion About Depression And Ibogaine Treatment 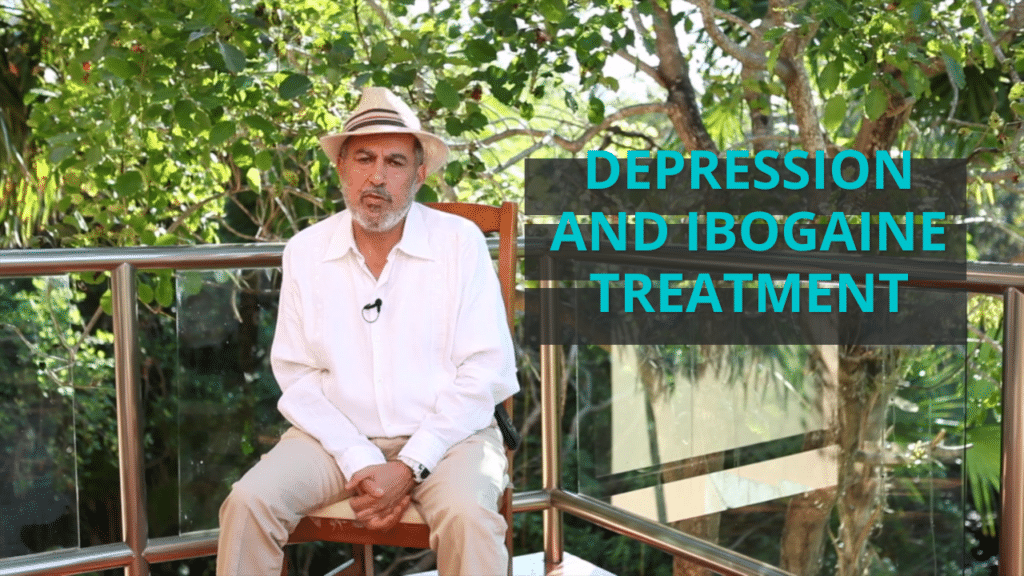 David Dardashti discusses the impact that ibogaine treatment has on those with depression. Depression is a psychological condition that can be caused by toxins in the brain or chemical imbalances in the brain. Poor communication between neurotransmitters in the brain can also cause depression. Learn how ibogaine can treat depression and anxiety as well as […]