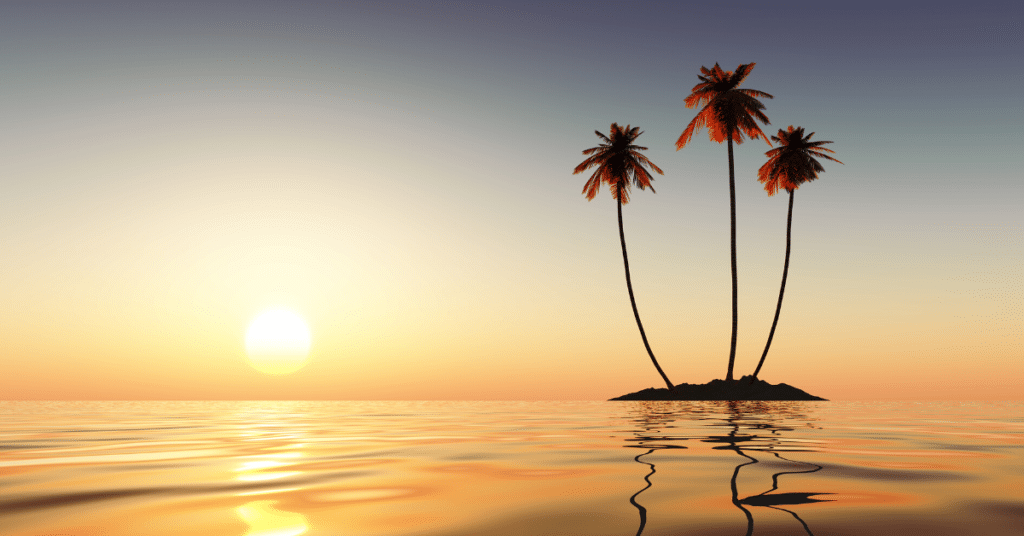 Hear what these 3 gentlemen have to say about the treatment they received at Ibogaine Clinic by David Dardashti. Not only does Ibogaine help people heal and take back control of their lives, but David is also restoring hope to those who otherwise have lost sight of it. In this video, first-hand accounts of the […] 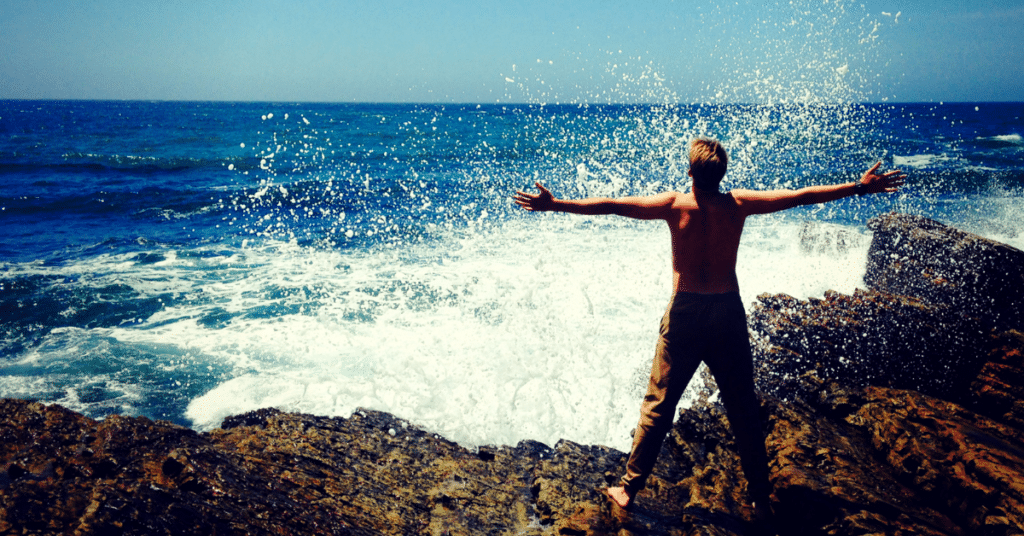 Peter talks about his Ibogaine treatment with David Dardashti and his friend Alan. Alan discusses how his depression caused great pain that resulted in him shifting to drugs to “get by.” Alan was tapering the drugs he was on and ultimately called Peter to learn more about Ibogaine. Hear more about how Alan overcame his […]

Emotional And Physical Health Without Ego 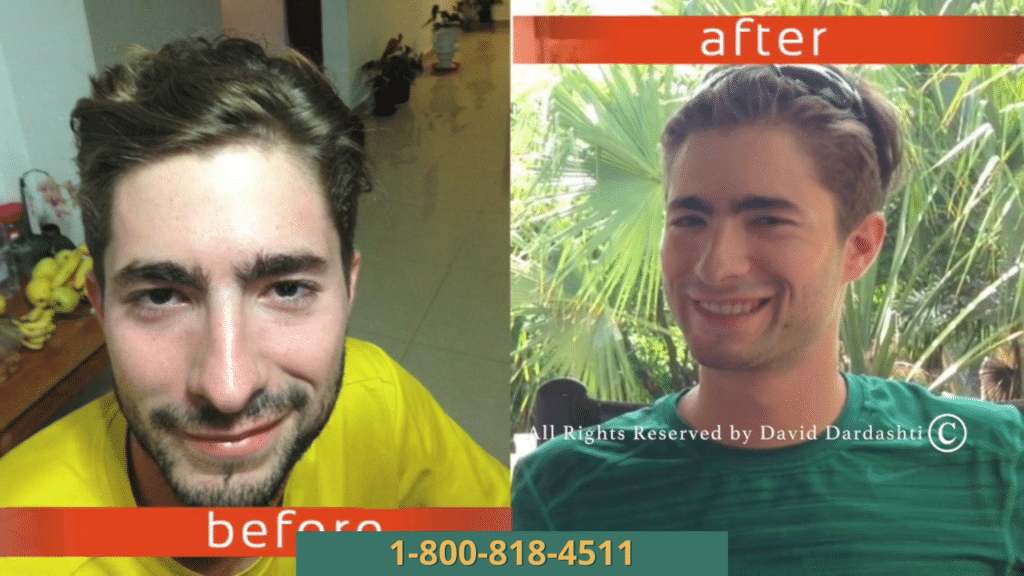 David Dardashti discusses emotional and physical health with Andrew. They go in-depth about the risks of ego taking over in our lives and how our egos may be making us sick. David shows how the ego is impacted versus how an individual that is humble is impacted. The problem with our world is, “We are […] 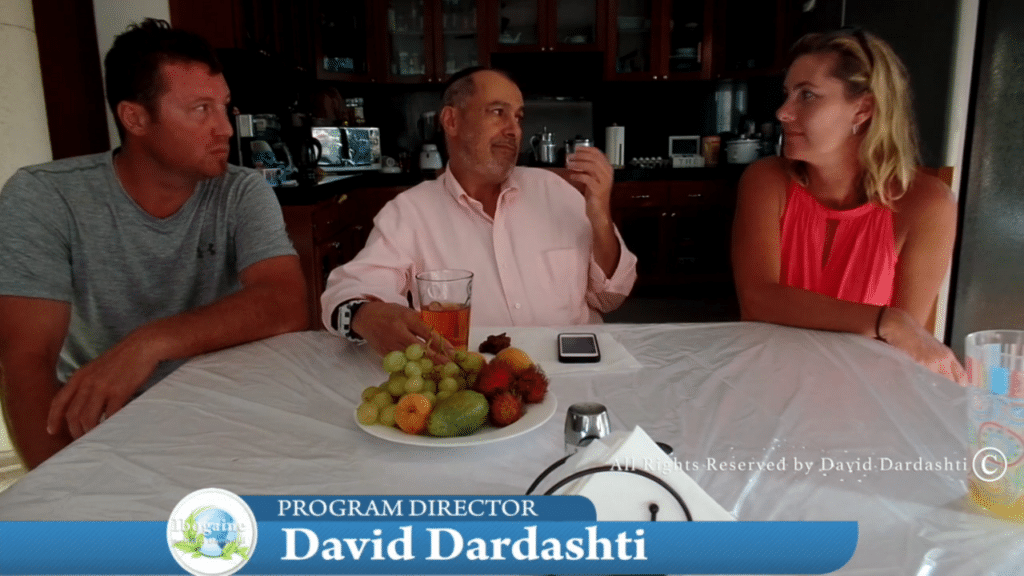 David discusses unhealthy living, alcohol, and relationships. This couple had a lot of anger inside and they were struggling. They speak about the impact that Ibogaine’s treatment has had on them and David goes in-depth about the lack of intelligence that occurs when an individual is angry. Watch to learn how ibogaine treatment can help […] 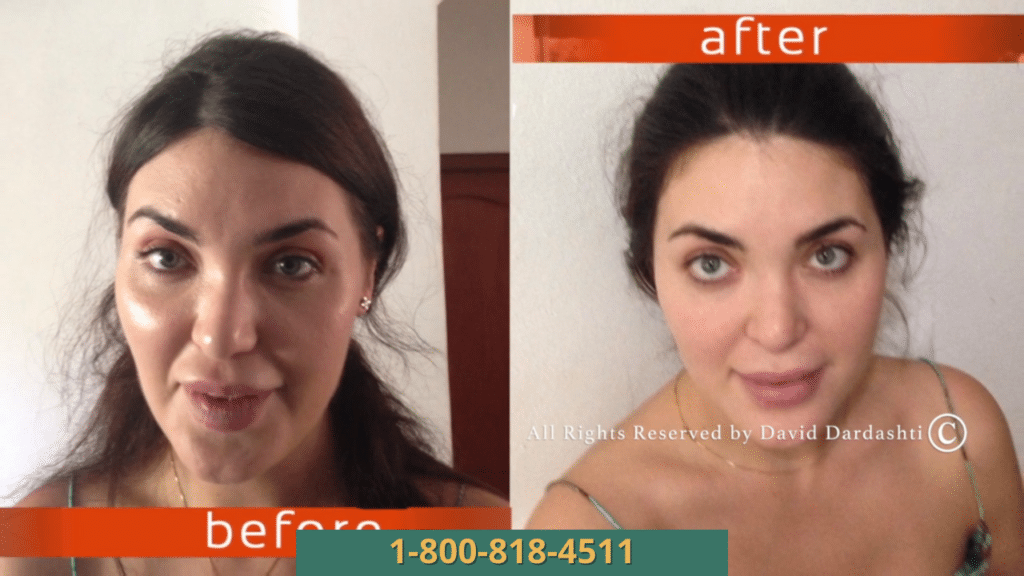