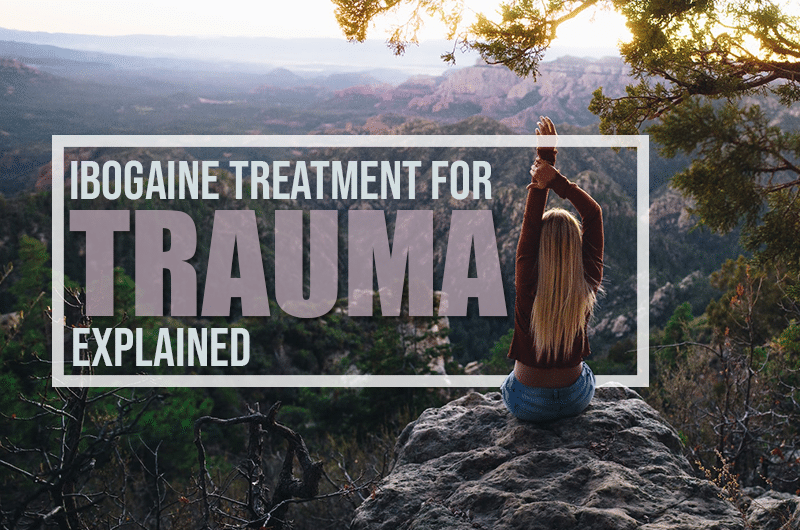 PTSD is an acronym for Post Traumatic Stress Disorder, essentially, is a tragic experience that causes mental health problems later in life. Trauma is usually triggered by major tragedies that occur in someone’s life. These include: Soldiers witnessing and experiencing terrible battles. victims of sexual assault, witnessing the death of a loved one, and many […]

Research: Ibogaine As Treatment For Trauma 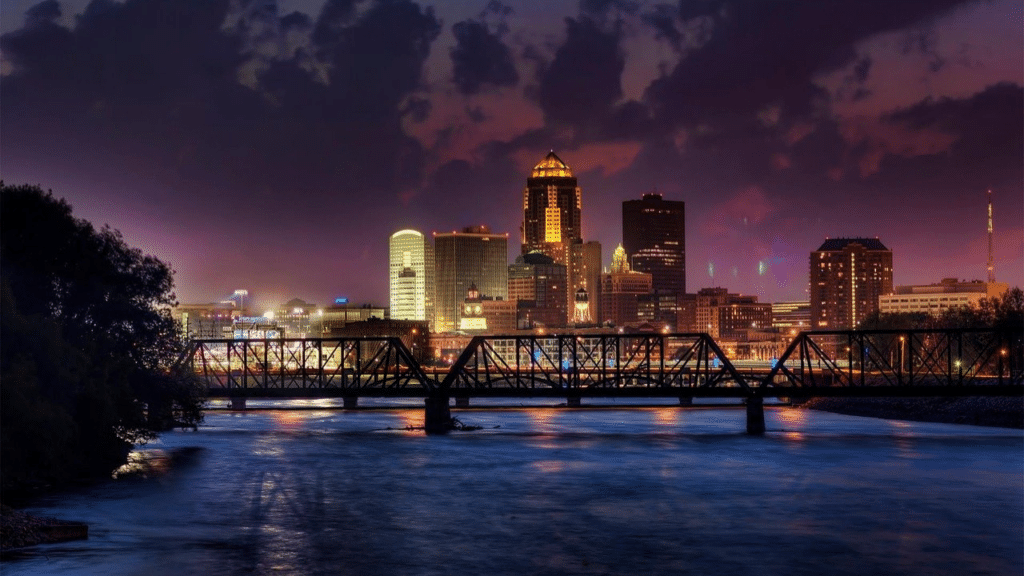 Deal with Post-Traumatic Stress Disorder (PTSD) by reliving past events and confronting repressed emotions. Abstract: The most effective means for a person to deal with Post-Traumatic Stress Disorder (PTSD) is to internalize and relive the events in the past. In doing so they are confronting repressed emotions associated with a feeling associated with the trauma. […] 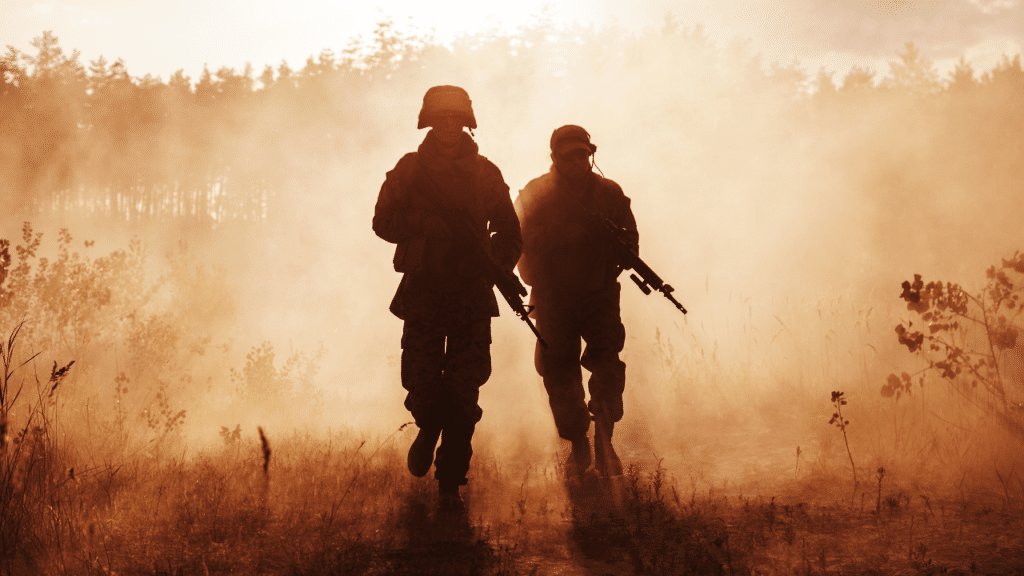 David Dardashti, the founder and CEO of Ibogaine By David Dardashti, was asked to describe further his explanation of trauma and what it may entail. He goes on to explain many different forms of trauma, providing concrete examples. David describes the most common form of post-traumatic stress disorder seen in the experiences of soldiers in […]