Discontinuing Suboxone Use With Ibogaine Treatment 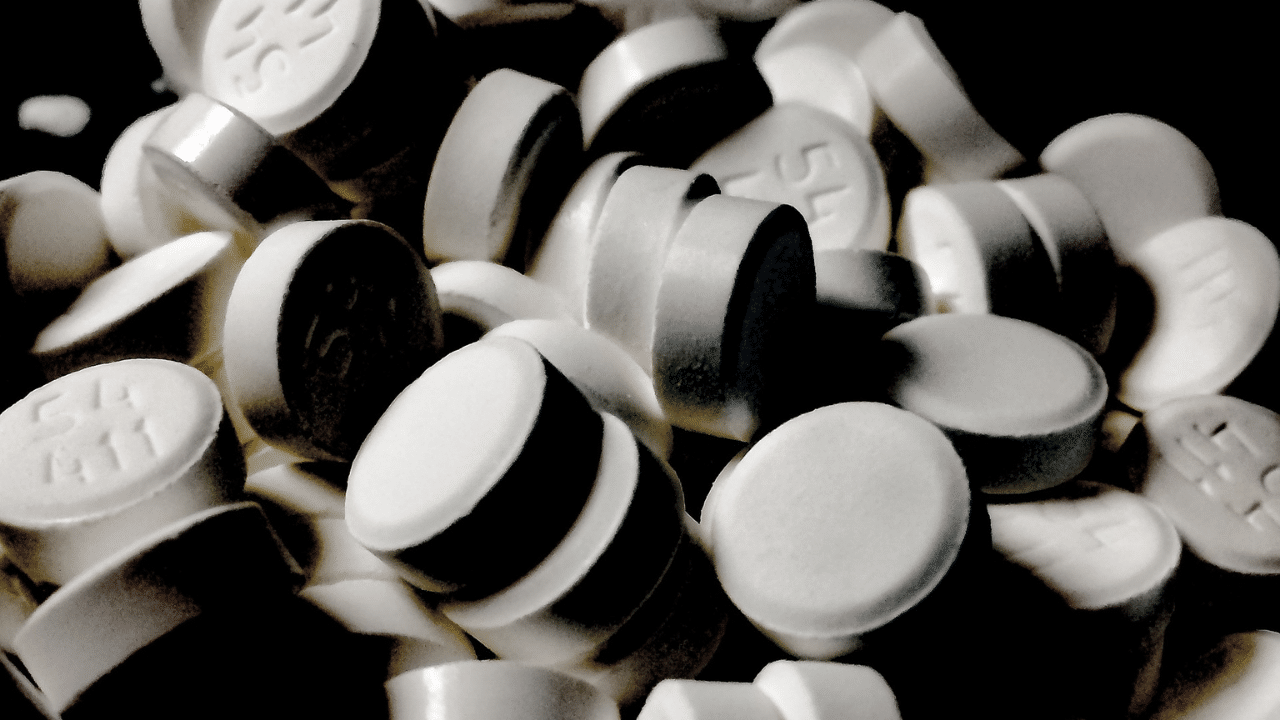 The benefits of Discontinuing Suboxone Use with Ibogaine Treatment 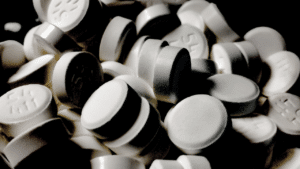 Ibogaine as a Replacement Therapy

Originally, ibogaine was quite successful for taper therapy in opiate users, but ibogaine is now more commonly used for a permanent replacement for opiates of short active life. This is much the same way as methadone is used, but ibogaine does not have addictive properties of its own. Too many ex-heroin addicts simply become methadone addicts, after treatment. Ibogaine suboxone is also sometimes used for pain management, although this is not done as frequently. Suboxone comes in pills and sublingual strips, for ease of use.
Some of the adverse reactions associated with buprenorphine show similarities to those of other types of opioids. They include decreased libido, hypotension, dizziness, dry mouth, sweating, itching, memory loss, headache, urinary retention, drowsiness, neural and cognitive inhibition, nausea, and vomiting.

Successful ibogaine suboxone therapy is somewhat complicated. Patients at ibogaine treatment centers have experienced the long half-life of buprenorphine, which is about 37 hours. These results, when combined with “stacking”, in the drug remaining in the system for a month or more. In many cases, it stays in the system for over two months.
People who have abused opiates and who have quit using buprenorphine “cold turkey” have agreed that this is more prolonged and difficult than a short-acting, non-synthetic opiate.

Detox processes involving ibogaine opiates begin when the user shows early withdrawal signs. Ibogaine does not effectively reach the broadest receptor base, because of the long half-life of Subutex. Due to this fact, ibogaine treatment centers are switching to the use of short-acting opiates for a specified time before the ibogaine suboxone treatment begins. Some typical short-acting opiates used include heroin, morphine, and oxycontin.
Experts advise opiate users not to discontinue Suboxone maintenance therapy without first contacting their primary healthcare providers. Screenings are needed before switching patients to ibogaine treatment.