What Is Ibogaine: Discovery and Benefits Explained

Although Ibogaine has been used by the Bwiti tribe for hundreds of years, its primary benefits were discovered by a man by the name of Howard Lotsof in the year 1962.

How Ibogaine was discovered?

At a young age, Howard Lotsof became the first person to discover the medical benefits of ibogaine for the treatment of opiate addiction. Quite possibly the most fascinating aspect of this predicament was that the therapeutic aspects of this medicine were discovered entirely by accident.

Howard Lotsof was not intentionally seeking out a cure for his addiction. He was a heroin addict who happened to have been traveling the world.  Lots Of spontaneously discovered addiction interruption properties during his perceptive experience of the iboga shrub. This was introduced to him by the Bwiti tribe in West Giban Africa. After just several hours of administration of the ibogaine, Lotsof no longer had no longer any symptoms of heroin withdrawal and no longer craved the drug. This, of course, would lead to a powerful calling in life.

After successfully detoxing off of heroin Lots Of began to experience an appreciation for life, unlike he ever had in the past. He began administering the medicine to many of his friends who struggled with opiate addiction, learning that just about anyone could achieve a life free from the clutches of addiction. (Ibogaine Alliance).  After witnessing such a magnificent effect of a medicine Lotsof began to advocate the medicine for millions of people just like himself, who struggled from substance abuse. He felt as if he was a living inspiration to others and he was just that.

Unfortunately, Howard Lotsof’s dream of helping others with the opiate epidemic was crippled after ibogaine hydrochloride, along with many other hallucinogenic drugs, had been classified as a schedule 1 drug. This means that the drug has no medicinal benefits and cannot even be administered to a patient in a hospital setting under the care of a medical doctor.

This, however, did not stop Howard Lotsof from pursuing his passion in life. 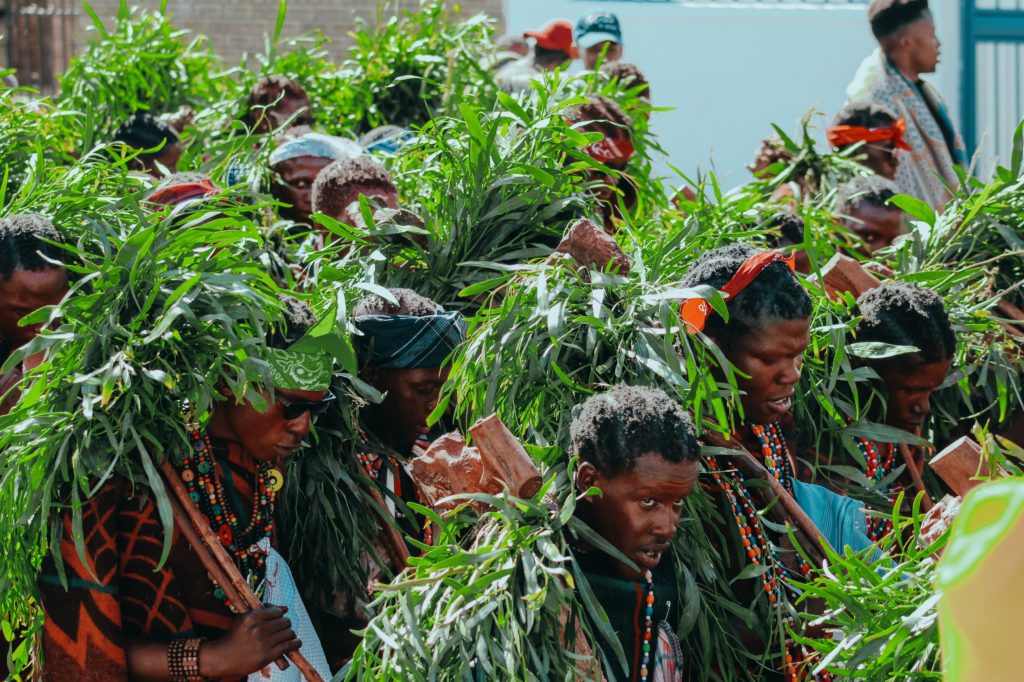 Howard Lotsof continued his mission of helping people with ibogaine in the eighties.  He had acquired many patents for the drug. Lotsof continued to make connections with many scientists and became a huge icon in the world of drug addiction and the possibility to recover. In November 2009, Mr. Lotsof received highly respectable rewards.  He was honored with  The Robert C. Randall Award for Achievement in the Field of Citizen Action at the Drug Policy Alliance Conference.

Under proper supervision with the necessary medical equipment and protocols, Ibogaine Hydrochloride is one of the safest medications available.  A truly effective ibogaine clinic takes on all of these accommodations. In doing so, no patient leaves with any problems that they did not have before. In fact, most of the time people leave and go back home to a much more fulfilling life in many aspects.

People who undergo ibogaine treatment experience much more than an effective cure to opiate addiction. Medicine has been proven to help with many physiological aspects, enhancement of mental capacities, and a much higher level of emotional stability. It is essentially a full system enhancement on the body, mind, and heart.

After completing the treatment people experience many physical benefits. Many aches, pains, and illnesses they had prior to the treatment begin to dissipate. Their physical stamina starts to far exceed itself and they are also able to exercise far more effectively and experience a much healthier libido.

On a mental note, people recover from many memory problems and learning disabilities. After ibogaine, the brain begins to work at extraordinary levels. People who come back home are able to win new job offers, promotions, and higher success in school, unlike they ever had in the past.

On an emotional level, the most valuable asset is the ability of the ibogaine to help people overcome traumatic events in their life. Ibogaine opens up a person’s suppressed feelings. This allows the person to gain perception that allows them to internalize these feelings and overcome them. In doing so, they are able to move on with their lives full of happiness and joy.