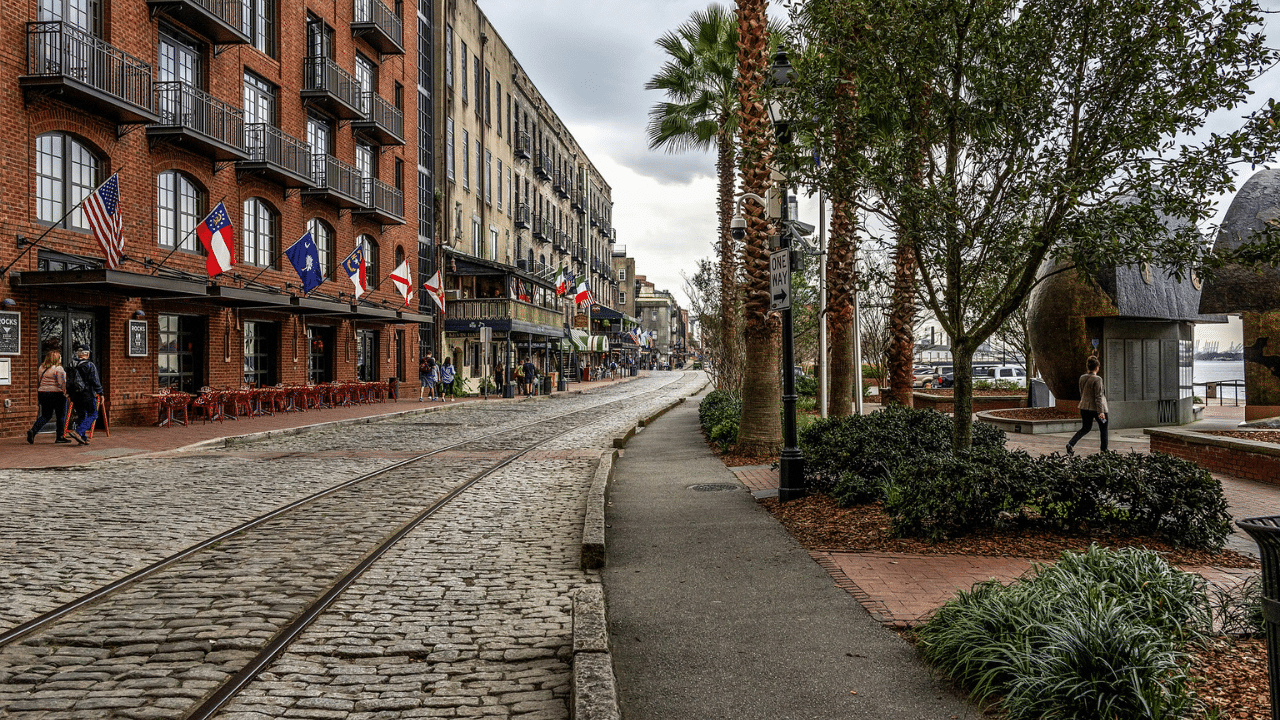 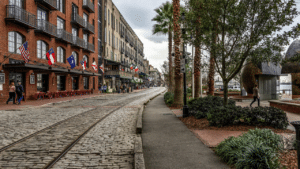 Georgia brings to mind southern comfort foods, southern charm, and peaches. Anyone who lives or has visited Georgia knows what a gentile state it can be. It was the inspiration for Ray Charles’ song and is truly a famous state. However, behind all the good and wonderful aspects, lies a darker Georgia particularly in Atlanta. Drug and alcohol dependency is widely known as is the north-south highway running from New England to the very tip of Florida. It is this highway that has been known to be the perfect gateway for running drugs.

For those who suffer from any substance abuse issues, there is an answer. Anyone even if they do not fit the demographic of high users, like those in their mid-20s, can get the help they need. It just takes admitting they are ready for help. David Dardashti has created a program called Ibogaine. His Ibogaine treatment is provided in a local center. You or someone you love can get the help they need by calling a local center 24/7. Get your life back on track by getting Ibogaine therapy.

The interstate highway not only north and south, but running west as well as a particularly popular system for delivering drugs. Whether they come by boat into Florida or come all the way from Mexico the road system is often used. Rail and bus networks are also popular for drug traffickers. Many of the supplies are brought from Mexico, the Caribbean, South America as well as West Africa and Southeast Asia.

In a comparison with other states, it is clear that Georgia has an average to moderately low usage from the age of 18 and up for illicit drugs, pharmaceuticals, cocaine, marijuana, and alcohol. The information is supplied by the 2008-2009 National Survey on Drug Use.

When considering the various drugs available, marijuana is perhaps the most widely abused drug. It is easy for someone to get their hands on it with locally grown areas, plus major drug traffickers bringing it in. Cocaine is the worst in terms of availability even compared to marijuana. Bulk quantities come from the Caribbean and southwest border area. Powder cocaine is then turned into crack cocaine for wider distribution.

Meth is Georgia’s growing concern particularly in Dalton, Atlanta, and Gainesville. Several labs have been found and destroyed since 2005, but this has yet to stop the growing problem particularly with the availability of ingredients.

Heroin is a slightly different matter, where most of it arrives from South America, with some coming through Southwest Asia. Atlanta is predominately the locale to find it. Although Savannah is gaining notice by police as Colombian traffickers change their aim.

Pharmaceuticals such as hydrocodone and oxycodone are a problem. With the Internet and doctor shopping, it continues to worry many. Club drugs are in Atlanta too with ever-increasing popularity for ketamine, GHB, and Ecstasy. LSD which is imported has been known to appear at parties.

To a degree alcohol is an issue, but less so than other drugs. If you need help see what Ibogaine can do for you.