Ibogaine triggers the brain and body to fix themselves

For many years David Dardashti witnessed the magnificent transformation of thousands of patients. Patients who were willing to undergo the experience of Ibogaine Treatment.

David Dardashti Explains How The Healing Nature of Ibogaine Treatment Has Helped Thousands of People Ibogaine Triggers the body to heal itself and overcome Addiction, PTSD, Depression, and a Wide Range of Neurological and Physical Illnesses. Imagine waking up tomorrow and discovering that one’s body has begun the process of healing itself. After treating thousands of people we have not witnessed any signs of physical complications among patients who have undergone treatment. 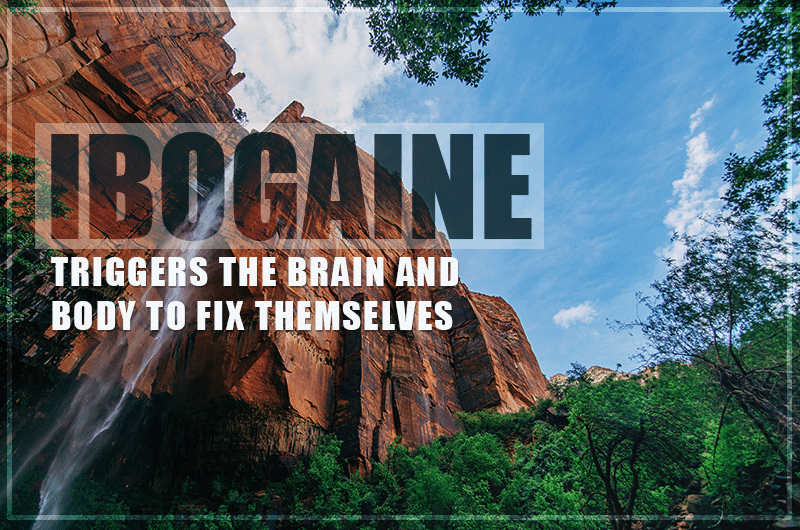 The main mechanism of action that is triggered through ibogaine treatment is a complete reset of the receptors in the brain. David Dardashti describes these receptors as the electrical wiring that helps different elements of the brain communicate with each other. In doing so, the structure and functionality of the individual components of the brain are capable of collaborating with each other, thus establishing a connection that allows a person’s brain and body to work at an optimal level.

Of course, unfortunate events occur in a person’s life that result in miscommunication in these neurological pathways. This can be caused by excessive drug use, unresolved Post Traumatic Stress Disorder, poor eating and exercise habits, mental deterioration as a result of the natural aging process of a person, and many other factors that can either cause or help contribute to this phenomenon. Ibogaine hydrochloride does far more than help people recover from opiate addiction.

Ibogaine treatment offers a person a complete restart on the brain and body.  The process can be best described as a system reboot on a personal computer, which causes all errors to be optimized, in addition to an update that provides faster and more efficient software. Although the mind is a biological entity, whereas a computer is made up of artificial intelligence, the outcome follows the same principle.

Ibogaine restores receptors associated with addiction, depression, memory, aging, and many others. In doing so, the mind and brain are restored back to normal. The ibogaine, however, only works as a catalyst towards the central nervous system. The brain and body receive a message from the medicine and the subconscious becomes aware of what needs to be done. Many people come out of the ibogaine Treatment feeling like a newborn baby.