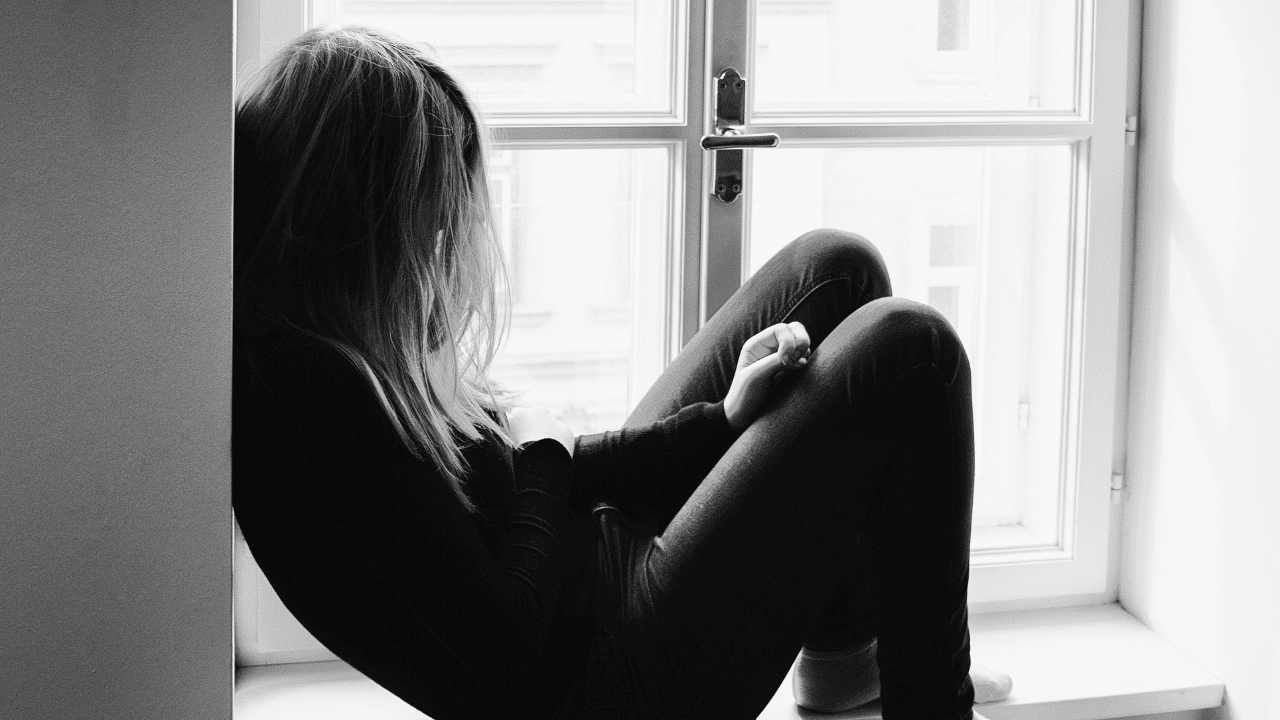 PTSD is one of the anxiety disorders, it is triggered by a traumatic event and has three major components: 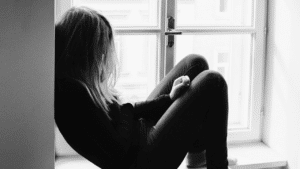 The patient relives the event over and over in an uncontrolled way (nightmares or flashbacks), numbness takes over the patient leaving him/her unable to experience regular emotion fluctuations (never truly depressed, but never truly happy) And a fear-like state that becomes constant on everyday life, furthermore most patients that experience a traumatic event will suffer from guilt even though they had absolutely no control over the event and were most likely a victim. The flashbacks and nightmares are more than likely the cause of the anxiety, fear-like state, and numbness; they even become a more powerful stressor than the event itself.

The healing power of Ibogaine for PTSD

Ibogaine administered to patients suffering from PTSD treated at our clinic has had the effect of letting the patient relive vividly and in a controlled manner the traumatic event. That alone has become a major factor for their recovery. They have reported being able to contextualize the event, understand perfectly what happened to them, and finding closure. The deeper level of consciousness that Ibogaine lets the patients reach allows them to give the event its true meaning robing the flashbacks and nightmares their power to hide the facts under fear and anxiety thus cutting their connections to the subconscious. Ibogaine has also the property of making a physical change in the neurological pathways of the brain linked with emotions and consciousness restoring the intricate interactions on the signaling systems, making the above-mentioned changes long-lasting.