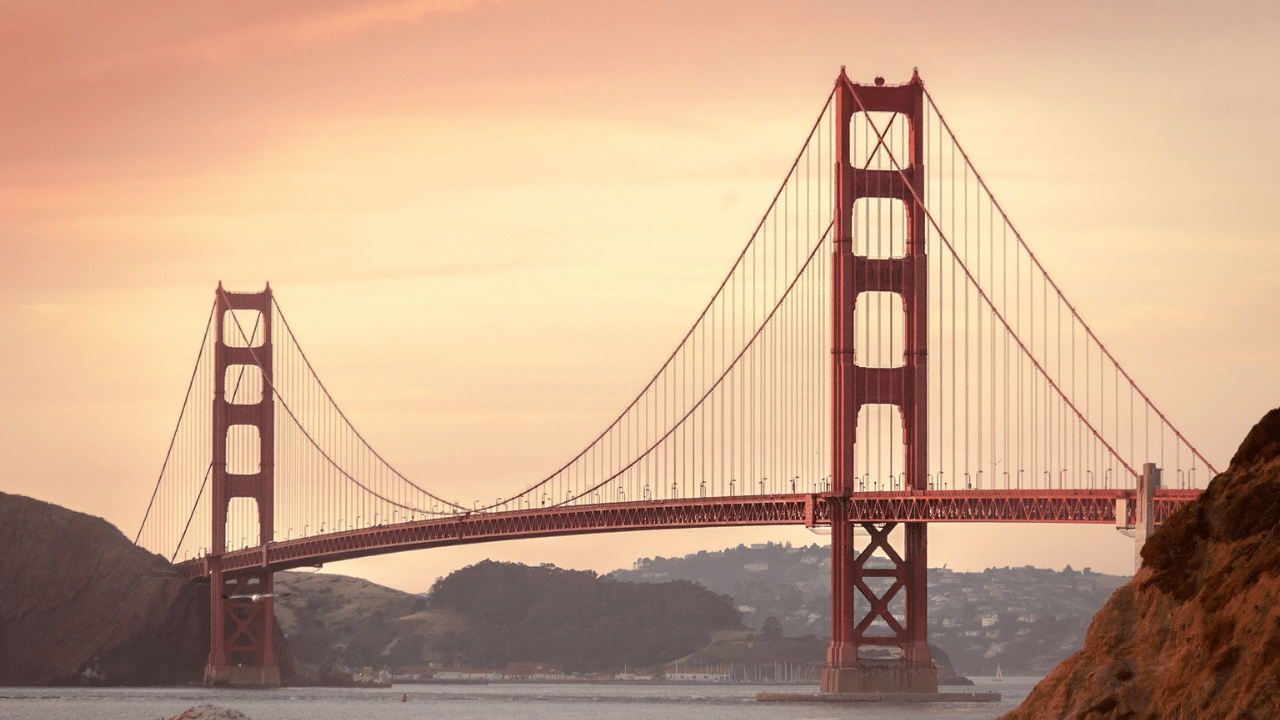 The state of California is not only unique in its own way but also beautiful and majestic from its Pacific coastline to the dry desert land. 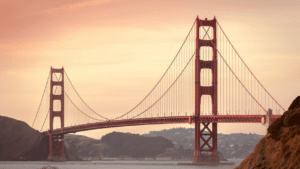 One way that California is similar to other states is the rate of individuals that struggle with drug and alcohol addiction. With the growing number of people who are losing the battle with addiction to drugs or alcohol, the need for Ibogaine Treatment and Ibogaine Therapy grows apparent more every day. David Dardashti and his team of dedicated professionals are there to help those in need with a successful detox center that focuses on Ibogaine treatment and therapy. For immediate attention please call 1-888-462-1164 to speak to me David Dardashti directly or to one of my associates.

With a dedicated detox facility that utilizes Ibogaine treatment and therapy, the rate of success increases significantly. Patients receive individualized treatment plans tailored to their addiction to increase the chances of success. Coupled with the respect and encouragement from trained staff, individuals are sure to get an effective recovery treatment plan.

There are a variety of drugs that come in and out of California as well as being made strictly within the California borders. San Diego is one of the principal zones for trafficking such drugs as cocaine, heroin, meth, and even marijuana that come from Mexico. While much of these drugs do come up from the south, there is a significantly large amount that is cultivated within the state of California to avoid any smuggling issues with the borders.

Methamphetamines are vast among the northern half of California as well as the Sacramento areas. While you can still find it in other areas, it is more predominant in these areas and you will find more people dealing with addiction to meth here and in the rural areas surrounding them. Heroin ranks as the number one abused drug in San Francisco and the underlying areas while crack cocaine also impacts those in the Oakland areas. With such a large base for drug availability, it’s no wonder so many people struggle with addiction these days.

California as compared to other states

Marijuana and pharmaceutical drugs are significantly lower for those aged 18-25 for the state of California, while illicit drugs are moderately high for those over the age of 18. Once an individual hits age 26 or older, the numbers jump significantly for those who abuse cocaine and alcohol on a regular basis. As the age of an individual increase, so does the chance of addictions. It is with these statistics that David Dardashti is there to help with Ibogaine therapy and treatment centers.

A Closer Look Many Substances Prominently Abused in California

In California, prescriptions are legitimately written to alleviate chronic injury pain or illness.

Readily available throughout the state. Los Angeles is one of the nation’s largest cocaine transshipment and distribution centers, but the drug also is widely available in San Francisco and elsewhere in northern California.

In Los Angeles and San Diego, gangs dominate the street distribution of crack cocaine. The Los Angeles gangs “rock” or convert cocaine into crack and then sell it locally or distribute it to other cities in the area and nationally.

Ecstasy decreasing in use. Though it was once considered the most popular club drug in the state among teens and young adults, Ecstasy has moved into schools, malls, and residences.

Compton, near Los Angeles, is still a primary source of PCP throughout the U.S, and street gangs continue to control both production and distribution. LSD is in ample supply in the Los Angeles area, because of the number of LSD labs that have been operating in remote areas of northern California since the 1960s. Internet sales of GHB and GBL persist.

High purity an increasing threat. Because high-purity heroin that can be snorted is increasingly available, a new, younger population is using the drug without a syringe and needle, ingesting large amounts and becoming quickly addicted.

Mexican black tar heroin is available throughout the state; Mexican brown tar heroin to a lesser extent. Some heroin trafficking is from Southeast and Southwest Asia and Colombia.

Various sources. Within walking distance across the border in Tijuana and other Mexican towns, border “pharmacies” are a major source in San Diego. However, doctor shopping and prescription forgery are the sources in Los Angeles and San Francisco.

OxyContin, Vicodin, benzodiazepines, and carisoprodol are the most commonly abused drugs in northern California. Vicodin, Xanax, codeine, Valium, OxyContin, and Promethazine with codeine cough syrup are the principal drugs in Los Angeles. Vicodin, Vicodin, Lortab, and Vicoprofen, and anabolic steroids are the drugs of choice in San Diego.

Current statistical data depicts that adults ages 18-25 in California are in specific need of drug and alcohol detox treatments and are not getting the help they need. If you or someone you know has a drug or alcohol addiction problem, there is an answer for you. Call David Dardashti about the Ibogaine therapy detox center at 1-888-462-1164 and feel free to ask any questions you may have about Ibogaine treatment and how it can help put you back on the road to sobriety. Customer service representatives are available to answer your call 24 hours a day, 7 days a week.