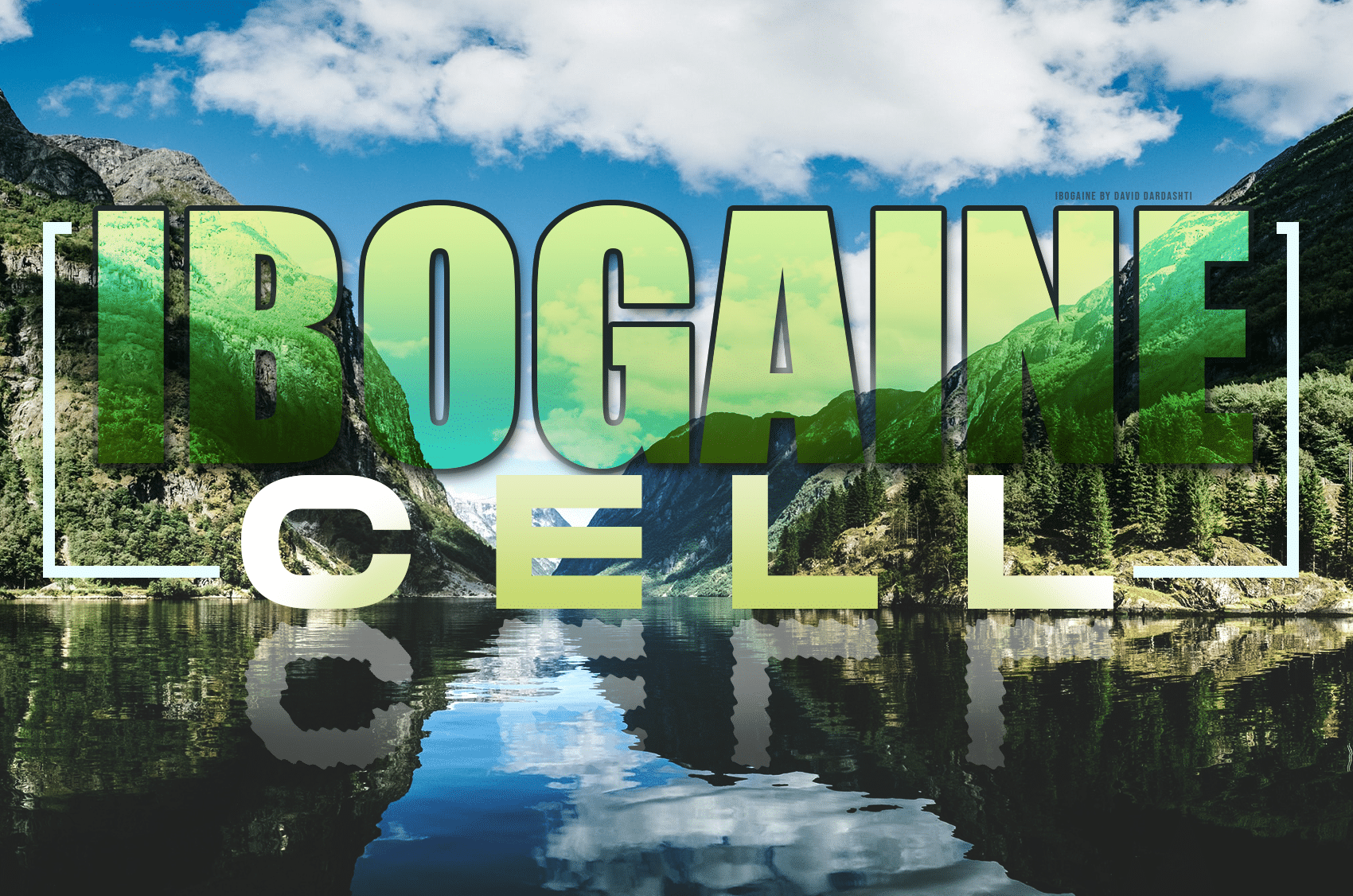 Ibogaine And Cell Signaling: Can It Help Explain Origins of Cell?

The most fundamental component of life, a cell, could be regarded as one of life’s greatest mysteries—minute and yet the most complicated thing existing on the earth.

Cell forms the basis of life on earth, from unicellular to giant organisms. It is incredible to know that most cells in the body are just slightly different, yet they play such a diverse role. It has lots to do with cell signaling. As signaling chemicals decide gene expression. It means what part of the gene should be active and what’s not. So, if we see the human body, it is made up of very similar kinds of cells carrying out so many diverse functions. However, they differ from each other due to the activity and inactivity of different parts of genes. So, what makes each cell differ from the other is signaling.  It also means that one may learn to control cellular activity and life to a great degree by influencing cell signaling.

Ibogaine is one such substance, which has a potent effect on cell signaling. As a result, it may alter various cell functions.

Although the solution to many mysteries of life is lying in nature, it is still above the realm of modern science to untangle them. Terms like supercomputers or artificial intelligence may sound good. However, they are still much more primitive in comparison to the complexity of a single cell. Even the best computer is only able to crunch numbers, make deductions. However, there are lots of things happening in cells that computers cannot do. It may be because nature and cells have evolved for billions of years, and computers are just early entrants in the journey. Despite the limits of modern science, certain medical practitioners tend to have oversimplistic views of cells and the human body, which may not be the right approach.

Cells may be small, but they are big and complex in functionality. Biologists know that there are thousands of types of cellular receptors, gates, messengers, and enormous genetic code, that ensure the functioning of cells.

At present, humans are nowhere closer to understand the functioning of the cell. Nevertheless, we know that correcting cell signaling, managing slight chemical imbalances may help prolong the life of cells, enhance their working. Modern medications are small molecules that practitioners use to recalibrate the chemical imbalances in the cells, and they work. But regretfully, medications are not precise. Sometimes they target wrong gateways, messengers, and thus failing to calibrate the cell function.

Ibogaine is quite different. It is created by nature, not by humans.

Studies have clearly demonstrated that it has excellent and almost mystical abilities to reset specific cellular processes. This resetting ensures that the cell starts working again as it should be and start healing. Ibogaine simply helps cells of the body to reignite themselves. Regain the healing ability. Ibogaine treatment can restore the functioning of the brain. Normalize neurohormonal imbalances caused by different substances or chemicals. Thus, it can help people get rid of addiction, negativity, sadness and restore energy. And, it has an impressive 95% success rate in many conditions. Since ibogaine resets cell signaling, its use is not limited to treating substance addiction. It may help in other conditions caused by cellular malfunction like Parkinson’s, diabetes, and much more.

This is because ibogaine not only enhances cell signaling but it also increases the production of many other proteins like neurotrophic factors and so on.