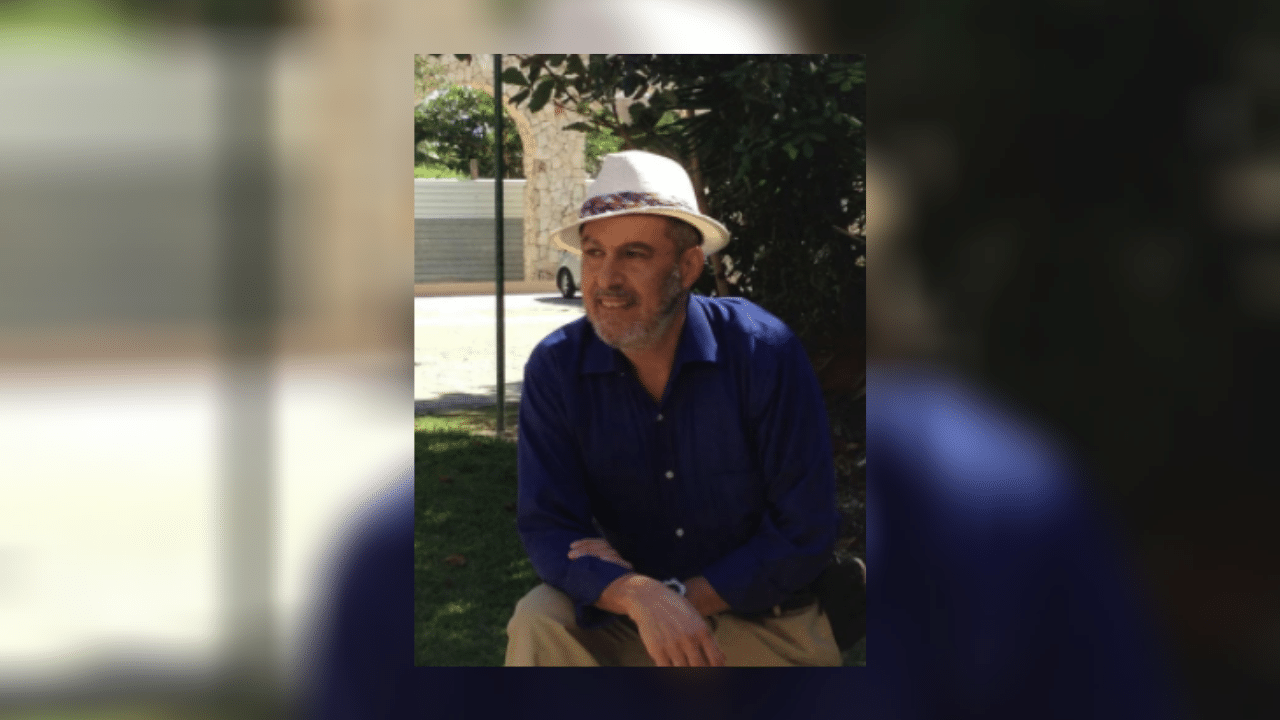 Ibogaine in its purest form offers a true perception of one’s brain, body, and subconscious. It possesses anti-addictive properties and is NOT psychedelic for the treatment of the highly potent and addictive Suboxone, Methadone, Subutex, and Kratom drugs. The pandemic has exacerbated the addiction crisis and with a lack of in-person support groups, many are turning to drugs to cope with the new normal. 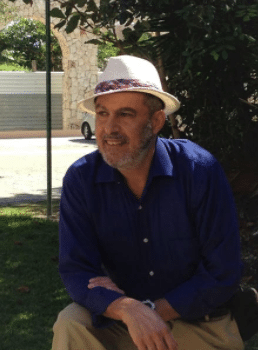 Each issue has a mathematical calculation based on different conditions including age, weight, type of drugs ingested previously, personal traumas, and is treated using only natural substances. David says:

We use absolute pure Ibogaine, versus Iboga mixed with unknown substances and we work with experts, doctors, neurologists, immunologists, blood specialists, general practitioners, psychiatrists, psychologists, cardiologists, and chemists to develop the protocol. It’s not a medicine or a drug. People are overdosing and there are problems with suicide, but nobody comes up with a solution. We can contribute tremendous help to solve the addiction and opiate problem and the rising trauma and anxiety cases.

Blending Talmud and Kabbalah is part of Dardashti’s process, coupled with using Ibogaine as a detox without any withdrawal symptoms. With over a decade of researching treatment protocols using pure Ibogaine and other natural substances, this process delivers safe results across a broad spectrum of conditions.

David’s work with the symbiotic Mother Nature and animals developed the early connection to spirituality. This led to an interest in studying the Talmud and Kabbalah. For more than 30 years David studied and performed in-depth research of the scientific world. David attended school in Israel and the US, graduating from Jamaica High School, NY. Upon graduation, David spent 3 years in the Israeli army. During his time of service, he was subjected to immense trauma. As a young adult, David moved to the United States to study music at Florida Atlantic University. At the Ibogaine Clinic, the music played for patients is a compilation that David himself put together specifically for the treatment. David founded the Ibogaine Clinic in Mexico. David has treated thousands of people, healing them from life-threatening conditions, and restored their freedom.

David has helped the world to better understand ibogaine and the natural healing powers of this substance. David has a unique ability to heal using Maimonides hypocrites and other forgotten remedies of past civilization’s practices and strategies which, when paired with his thorough understanding of human anatomy and ibogaine treatment, can get to the root of one’s problem in a simple, logical manner. David has found that ibogaine, “helps the individual bypass physical withdrawal and cravings by neurologically triggering the central nervous system, but it is the cleansing of the spirit that is the first step to a lasting recovery.”

The Ibogaine Clinic has focused largely on addiction, depression, anxiety, and PTSD treatment.