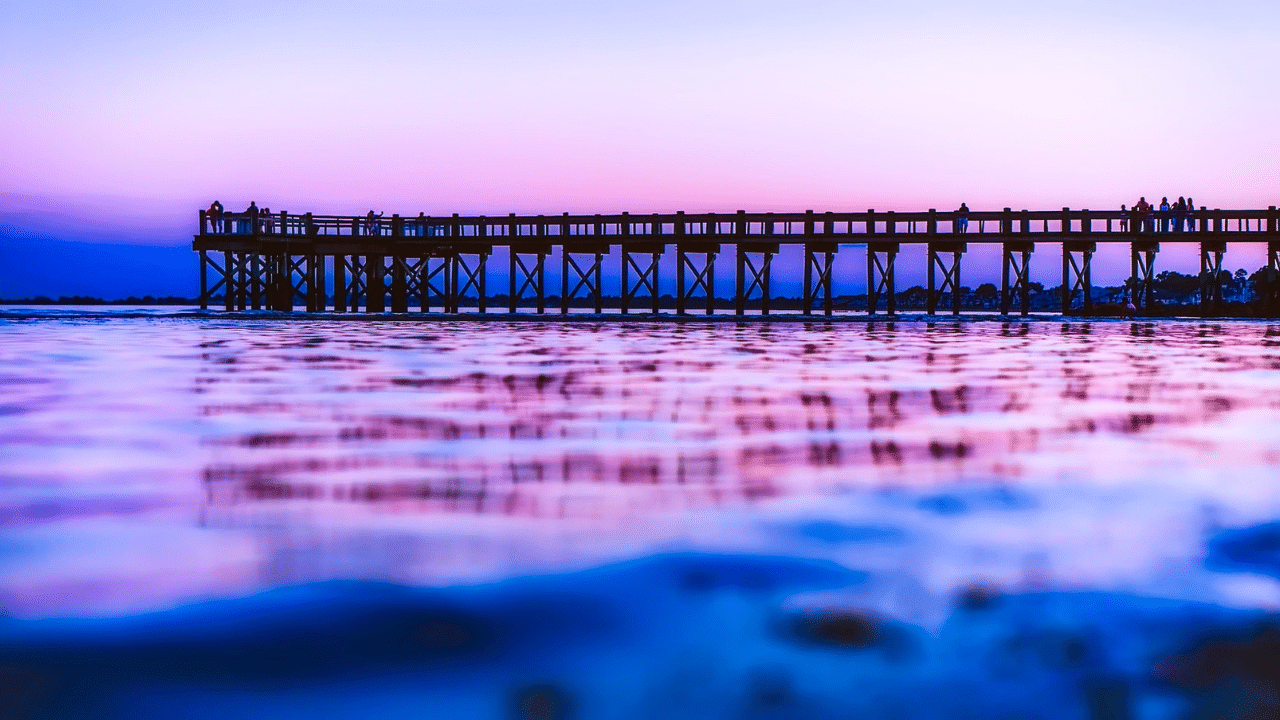 Connecticut is often touted as a friendly New England state, where you would not associate much crime with the beauty and family atmosphere you see. 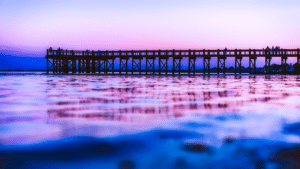 Families and friends are usually well-fed, healthy, and overall happy. Yet, even in such nice locales, there can be issues. Drug addiction can happen to anyone. If you know someone who is suffering or you are ready for help due to issues of alcoholism or drug addiction then consider Ibogaine by David Dardashti. Ibogaine treatment is his successful program offered through help centers that will rehabilitate and detoxify you. You have personalized treatment programs and staff members to help you find long-lasting recovery.

You can once again discover the beauty of living healthy when you seek Ibogaine therapy from the Dardashti program. Contact the program 24/7 to get the help you need, by using this phone number 1-888-462-1164.

Connecticut experiences drug and alcohol abuse on a large scale particularly for those in the 18 to 26 range.

The proximity to New York City is one downfall for Connecticut and its drug problem. Many of the drugs are coming through transit methods from NYC to Connecticut. Law enforcement believes highways 95 and 91 are the worst and the pipeline for drugs up and down the New England coast. Of particular note are crack cocaine and cocaine mostly in the urban areas.

All forms of drugs including illicit drugs, marijuana, cocaine, pharmaceuticals, and alcohol are high for the 18-25 age group, while also being around average to moderately high for those over 26 years of age. This information was supplied by SAMHSA and the National Survey on Drug Use for the year 2008-2009.

Cocaine particularly crack is in high demand and use. Puerto Rico and African American gangs tend to control the street distribution while Mexican networks help smuggle drugs through NYC. Heroin is also in high demand among Connecticut users. It is popular in the southwest and central areas with Hispanic groups controlling transportation and much of the supply.

Marijuana is very easy to get wholesale in all areas, while the high-grade drug comes from Canada versus lower grades from Mexico and the southwest US. Like much of the drugs alcohol is perceived as a high threat too. It is readily available, legal, and very easy to abuse.

Meth is about the only drug not distributed with ease or readily used.

From the above, it is clear that while one would not think it, drugs are definitely a huge issue for the beautiful state of Connecticut. Seeking help through Ibogaine therapy and treatment centers is a way to become cleaner and healthy. It simply takes being ready to stop the addiction and remaining clean for life.