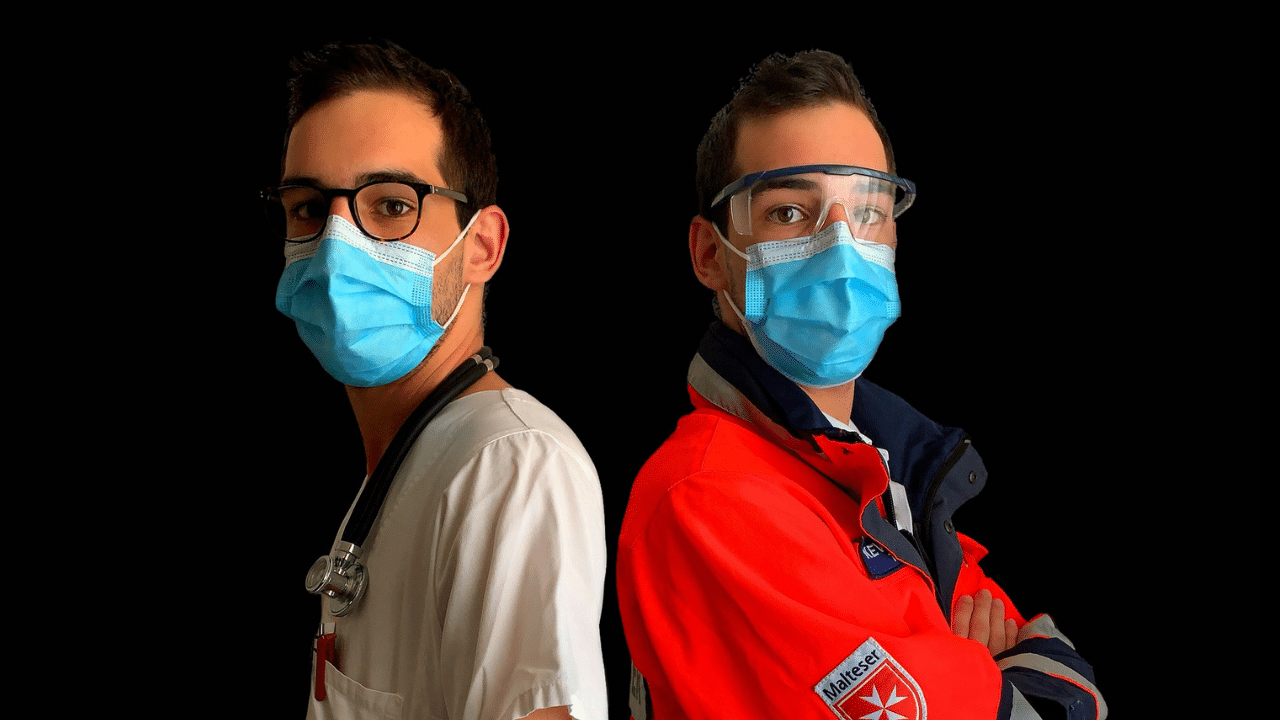 A lot has been said written and will continue to be said and written, around this form of combat, which may or may not be an integral aspect of human nature. However, we should always keep in mind that war is much more than just a word; it is an actual and, in fact, very cruel reality. And the soldiers that participate in this combat are not machines; they are human beings.

These are people are found, mostly for patriotic reasons, in the center of such a conflict, carrying a heavy weapon in their hands and a heavy burden upon their shoulders. They get injured, they fear for their lives, they witness cruelty and scenes that cannot be unseen, they lose friends, and they almost lose themselves. But is the war over once they are away from the battlefield? In many of these cases, the answer is, sadly: No.

PTSD (Post-Traumatic Stress Disorder) is regularly associated with male or female combat veterans and is defined as an anxiety disorder, which is caused by a traumatic event and renders the sufferer unable to function normally and productively, setting his/her mind in rewind and constantly making the individual relive the painful memories associated with the trauma. PTSD can take days, weeks, months, or even years after the event to manifest itself. Fear and distress, irritation and guilt, painful memories and repeated nightmares, anger and increased anxiety, depression, and disassociation from reality are only a few of the various symptoms of this disorder.

How Ibogaine heals veterans from their mental wounds?

David Dardashti, the Executive Director of Ibogaine Clinic in Mexico, works with war veterans and helps them overcome this complex disorder, which is often accompanied by physical injuries, thus demanding heavy medication for both aspects of the problem and leading to chemical addiction, as well. An ex-soldier for his own country himself, he feels that he can assist others, who have been through the same experience, through the use of Ibogaine. Ibogaine is an alkaloid with anti-addictive and non-addictive properties, which has been proven highly effective in curing addictions and addictive behaviors, mental and physical diseases.

PTSD and Ibogaine: does it work? “I feel lighter, like darkness lifted off of my body”, says Joseph, a disabled war veteran, who was treated in the facility, Ibogaine by David Dardashti. Although Joseph used to take pain medications for years, because of extensive injuries all over his body, he finally managed to quit the pills. What’s even more impressive is the fact that within one day he did not show any symptoms of withdrawal!

The Ibogaine-assisted treatment for PTSD, as well as the mental and spiritual guidance of David Dardashti, released him from his painful memories and put an end to his sleepless nights. He does not feel guilty or angry anymore. He does not feel depressed. His mind is no longer totally occupied by the awful scenes of war. All he had to do was to forgive himself and understand that he was just doing his job.
Combat veterans who suffer from post-traumatic stress disorder can reach out to David Dardashti or even Joseph, in order to share their experience and get the help they need. The passionate Dr. Dardashti believes that every man and every woman, who has been through such a traumatic experience, has the right to go on with their lives and leave all the painful memories behind. The Ibogaine treatment for PTSD might be the best “ally” to help them win this battle.