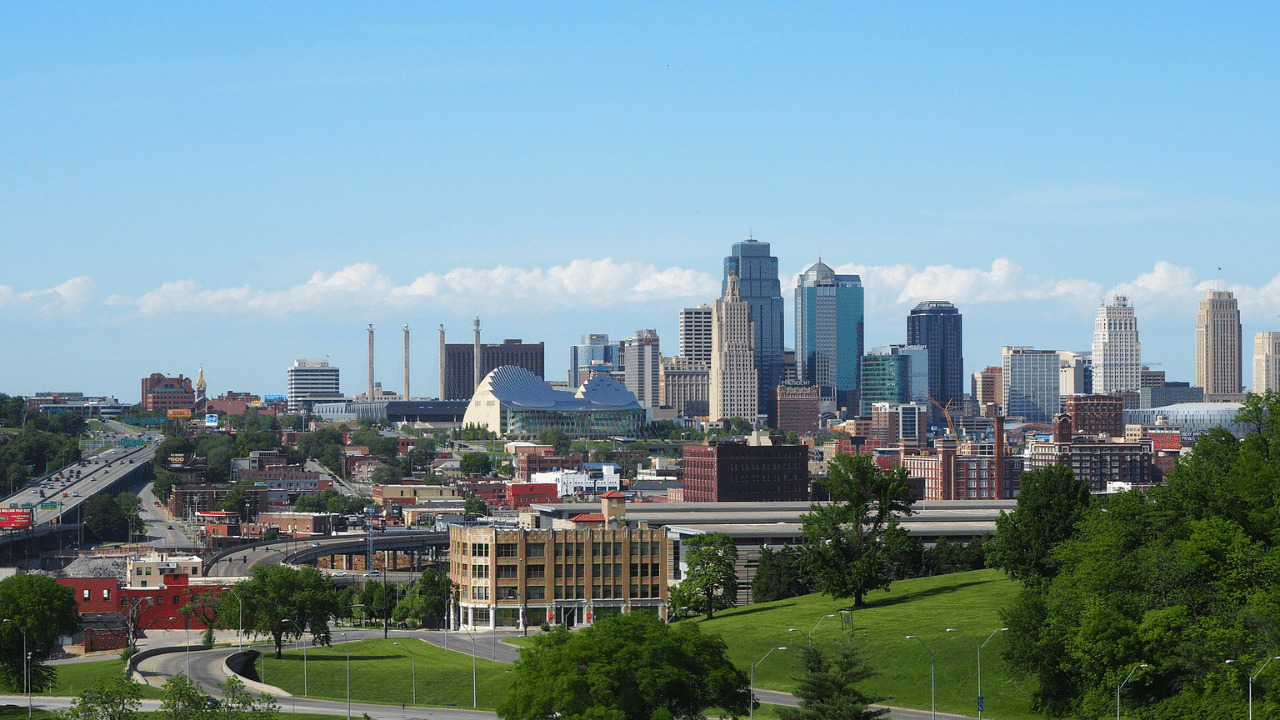 A very Midwestern state, Kansas has a heart that capture’s America time and again. 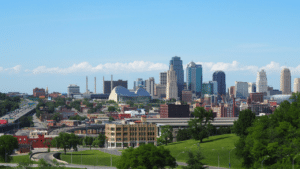 With plenty of industries like technology, oil production, and agricultural Kansas has plenty to offer. There are hard workers dedicated to making Kansas a wealthy and steady-state. Unfortunately, there are communities that struggle with drug and alcohol dependency. These communities need help. Perhaps the family is not enough or entire neighborhoods need help. There is an answer in David Dardashti’s Ibogaine program. The Ibogaine treatment center is on hand to help anyone who is ready to beat their drug addiction. Data has indicated that 18 to 25-year-olds suffer the most in Kansas, but anyone can benefit from Ibogaine therapy. Call today if you want to detox from alcohol or drug abuse. Find a program that is set to your needs and become a rehabilitated person capable of living your life on a proper path.

Kansas is controlled by Mexican drug organizations like much of the Midwest. Many of the drugs are brought in by tractor-trailer and motorcycle gangs distribute them. Meth, marijuana, and cocaine are all controlled by Mexican cartels. Drug use is average to low for 18 and older groups including illicit, pharmaceuticals, cocaine, and marijuana. Alcohol is high for younger groups starting at 18, but average for those older than 25. This information was provided by the National Survey for Drug Use.

Methamphetamine is the primary concern in Kansas. Mexico is responsible for bringing in a lot of the ice or crystal meth sold in Kansas. Thankfully limits on pseudoephedrine have limited in-state production, but this has given rise to more Mexican drugs. There have been occasional labs using the birch method supplying meth.

Alcohol is a definite problem and one that tends to be higher than other states.

Marijuana is perhaps the most widely abused drug in Kansas as well as most other states. The drug is imported from Mexico in large quantities. The highways are used for transport. Some high priced marijuana is grown indoors in Kansas, but largely it is the Mexican supplies that keep users going.

Cocaine is the most violent of the drugs being traded in Kansas. Crack cocaine is definitely available in large quantities. A lot of inner-city trade occurs with shipments coming into Kansas City via Ohio, Chicago, Detroit, New Jersey, and New York City.

Pharmaceuticals include a long list of the most popularly abused drugs found in cabinets today like Oxycontin and hydrocodone products. Many users will doctor shop, break into pharmacies, steal as employees of these places, or shop on the Internet.

Heroin has increased in recent years with interstate transport from Wichita to Kansas City. Topeka has a limit of heroin, but there is definitely black tar heroin affecting Kansas residents.

Club drugs are on the rise in Kansas with many African American neighborhoods suffering from PCP, while other cities and locations are dealing with GHB and LSD. Much of the supplies come in from Asian traffickers.