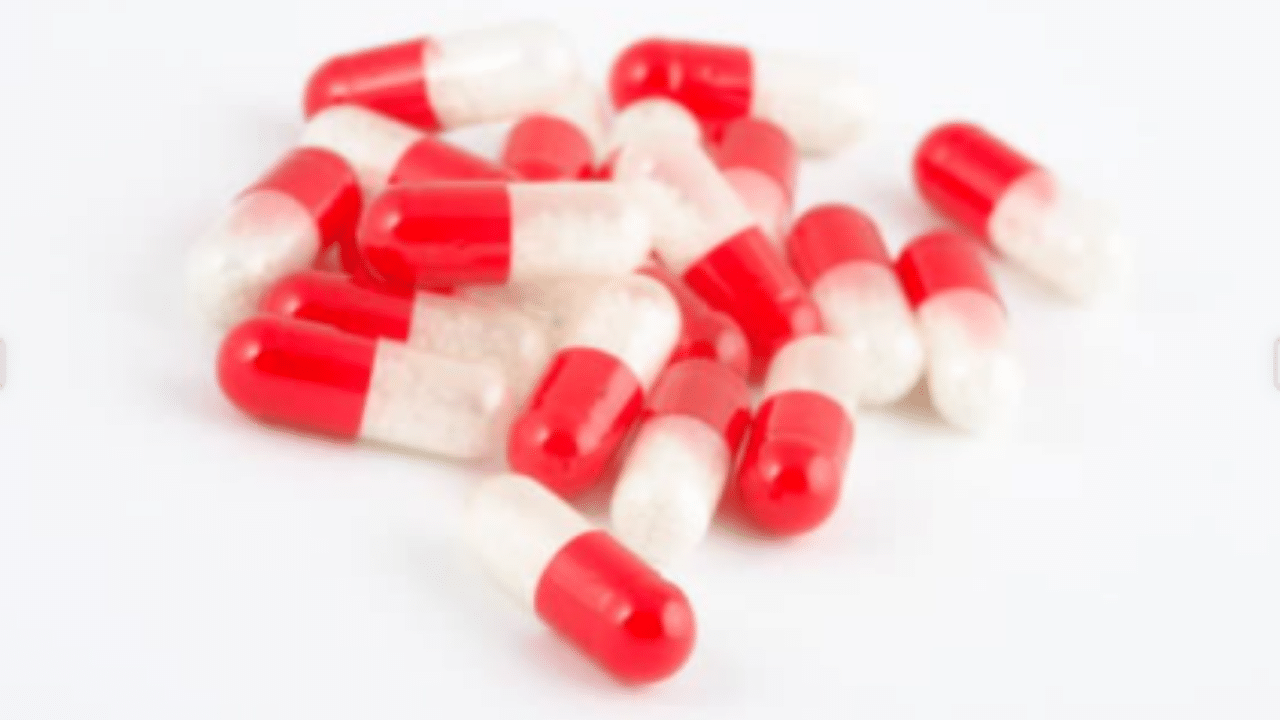 Suboxone is a particular brand of the second-generation opioid Buprenorphine (which also includes the drug Subutex). 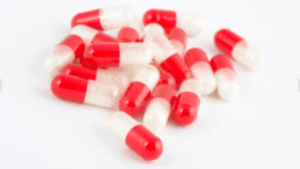 While these drugs were originally designed to help individuals addicted to opiates by shortening and easing withdrawal, they have grown to be used as simple replacements. While a dependency on these drugs is certainly preferable to the original substance abuse problem, a dependency it remains, nonetheless, and carries with it a great many adverse side effects.

Removing the Replacement with Ibogaine

Ibogaine Suboxone treatment has aided a great many individuals to triumph over their suboxone addictions and the nasty side effects that accompany them.

Normally, due to the extended half-life of Buprenorphine (approximately 37 hours) and the “stacking” effect that regular use over an extended period creates, someone attempting to come off of such a drug can expect months of full-strength opiate withdrawal symptoms. This is even more difficult than going cold turkey from the original drug that the Buprenorphine was meant to replace!

Ibogaine functions by binding to the receptor sites where the opiates would normally rest. However, in the case of these synthetic drugs with their longer half-lives, Ibogaine is not able to reach the number of receptors required for the full benefits of treatment. Additionally, there are potential risks for the simultaneous use of Ibogaine and Buprenorphine that must be considered.

This is where Ibogaine by David Dardashti separates itself yet again from most other Ibogaine treatment centers. After years of tireless research, David Dardashti and his team of doctors, nurses & medical specialists have found safe and protocols to treat someone with Ibogaine directly from any long-acting opiate including Subutex, suboxone and methadone & MS Contin (long-acting morphine). You will not have to switch to a short-acting opiate before starting your Ibogaine treatment.

Roughly 70% of the opiate addicts we treat are either on suboxone, Subutex, or methadone. This switch must be determined with our facility’s RN before any action is taken. Do not stop suboxone/Subutex/methadone treatments before the experienced medical staff at the Ibogaine by David Dardashti facility carry out the necessary preparation and screening tests. Bring all your medication with you to treatment.

The downside of switching back to street drugs or Rx Drugs

Switching back to a street drug like heroin or having to seek out a pharmaceutical opiate like oxycodone can be dangerous for many reasons and we do not recommend this. There is no use in switching. We can comfortably treat you with a safe and highly sophisticated Ibogaine therapy, directly from your long-acting opiate use.