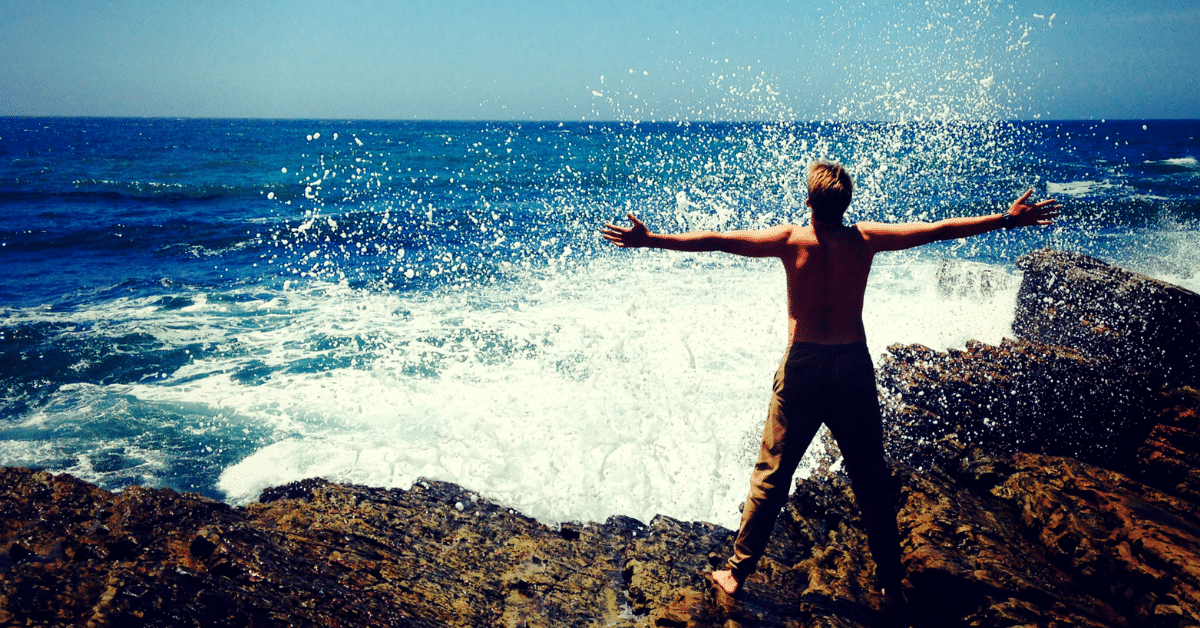 Peter talks about his Ibogaine treatment with David Dardashti and his friend Alan.

Alan discusses how his depression caused great pain that resulted in him shifting to drugs to “get by.” Alan was tapering the drugs he was on and ultimately called Peter to learn more about Ibogaine.

Hear more about how Alan overcame his addiction.