Research: Ibogaine As Treatment For Trauma 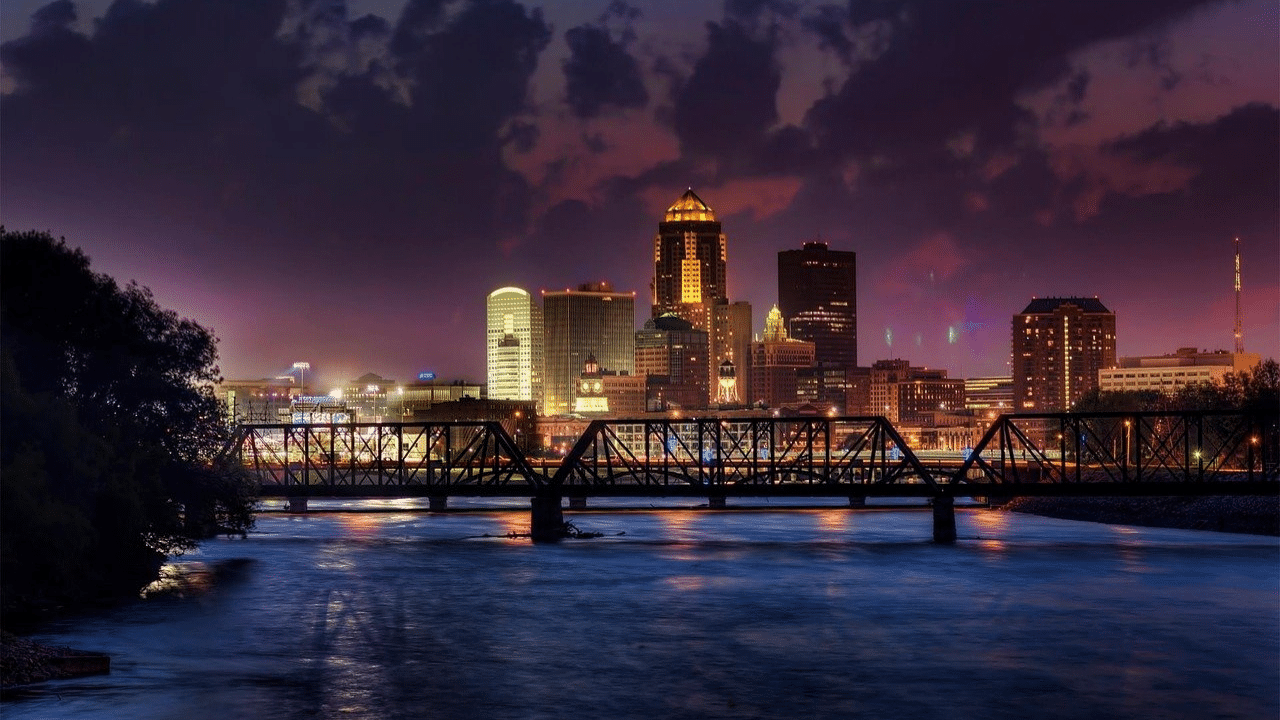 Abstract: The most effective means for a person to deal with Post-Traumatic Stress Disorder (PTSD) is to internalize and relive the events in the past. In doing so they are confronting repressed emotions associated with a feeling associated with the trauma. Research suggests that Ibogaine Hydrochloride helps people gain an introspective experience of past endeavors. In doing so people are able to understand how the events in their lives have contributed to their present situation. It also suggested that Ibogaine helps with the personality defects associated with trauma by distributing a balance among cerebral hemispheres in the brain. A Clinical study done on special forces soldiers from 2015-2017 displayed a high reduction in symptoms relating to Post-Traumatic Stress Disorder with the therapeutic treatment of Ibogaine.

The mind-body problem suggests a conception of thought processes that can be perceived in a similar manner to a computer and its operating system. In other words, the functionality of the brain can be perceived as a concrete entity similar to the hardware of a computer (For example an HP). On the other hand, the mind can be perceived as the abstract software used to execute programs on a computer (E.G. Microsoft). It is essential to understand psychological complications from both a biological and neurological standpoint. One of the most difficult struggles mankind faces is a post-traumatic stress disorder. Ibogaine hydrochloride can help a person recover from the emotional turmoil from their past. Previous research suggests that this holistic approach will aid a person in recovery on both a neurological and psychological level. 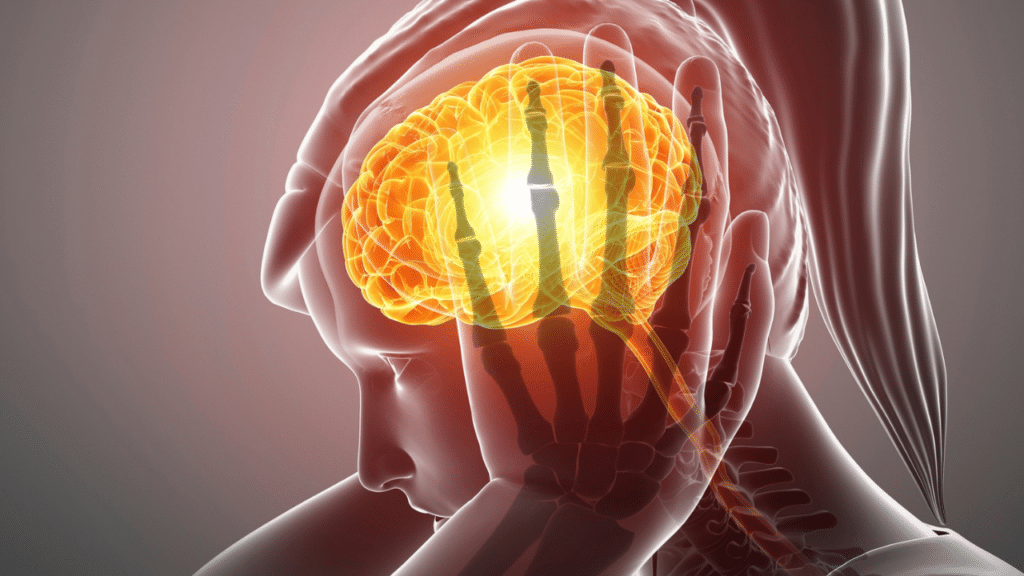 It is essential to begin with an understanding of the neurological benefits of ibogaine hydrochloride in relation to post-traumatic stress disorder. Studies have shown that ibogaine influences the chemicals in the brain which influence rapid eye movement during sleep. (Maps). One of the main issues associated with trauma is night terrors. This dilemma empairs a person to enter one of the most vital sleep cycles. A cycle that is responsible for restoring a person’s natural chemical makeup responsible for happiness and serenity. The ibogaine helps this process by activating systems in the emotional part of the brain, which is most active during early infancy. Aside from restoring the physical entities impaired as a result of the trauma, this begins to establish a therapeutic approach to ibogaine treatment for post-traumatic stress disorder.

Moving on to the therapeutic benefits of ibogaine hydrochloride in the treatment of post-traumatic stress disorder. It has been suggested that ibogaine helps a person remember the events associated with their trauma without having the emotional strain that occurred during the event (Erowid). Essentially, the person enters an introspective state of mind that allows them to internalize the events from their past. In doing so they are able to grasp the various life outcomes resulting from these tragic events. Unlike other hallucinogenic drugs, ibogaine does not cause any distortions in reality or thought disturbances (Erowid). What the person experiences during the treatment are thoughts and feelings that come from within, without any outside influence. This allows for an uninterrupted reality-based therapy without any distortions. The person gains perspective on their past, present, and future. This perception is not influenced by environmental factors that cause distortions. A recent study involving veterans struggling with PTSD has helped elaborate on this framework.

The therapeutic benefits of ibogaine had been speculated to aid veterans who had witnessed ongoing trauma during wartime. (NCBI article)

The introspective experience of the ibogaine would be crucial to these trauma victims since they have experienced so many events that they do not even know which ones have caused them the most pain. Through the introspective experience of ibogaine, the person is able to relieve their past, knowing which events have caused them the most pain, and find an internalized solution to this problem. These experiments showed exceptional success as more than 80 percent of the participants reported. Significant decreases in levels of depression and anxiety for months after the treatment.

In conclusion, ibogaine hydrochloride shows promises of success on both a biological and psychological level. This is essential in the treatment of post-traumatic stress disorder since both the mind and brain suffer disturbances as a result of trauma. Ibogaine helps rewire the chemical makeup of the brain to a pre-traumatic state. While this is occurring, the mind is influenced to the point where a person received an internalized form of therapy via introspection. Everyone deals with trauma in their own way. The ibogaine treatment provides a solution geared towards an individual person’s particular needs.