Ibogaine For The Treatment Of Bipolar Disorder 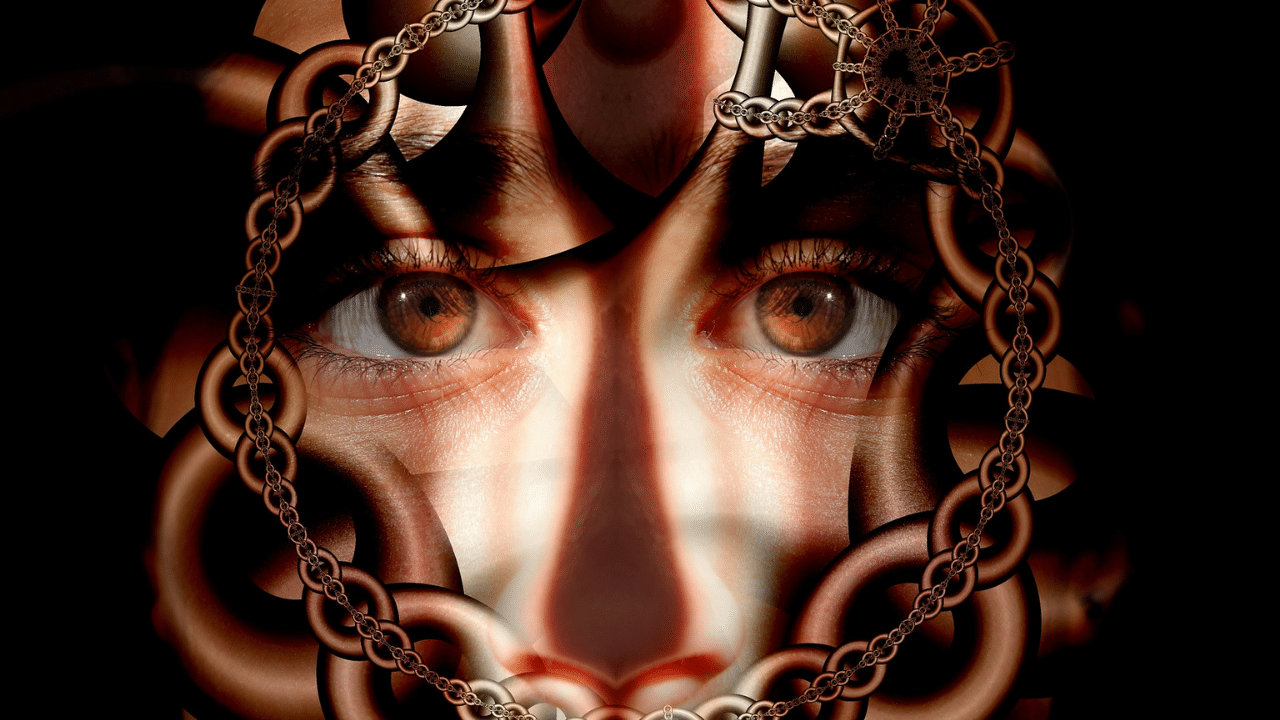 There are forms of depression that affect everyone at some point in their lives. 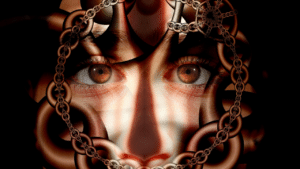 However, for many people, depression can take a firmer hold on them. It may come in the form of:

Bipolar disorder is one of the conditions that require not only talk therapy but medication like ibogaine therapy. Since some treatments have proven ineffective or only partially effective, researchers now look with hope to ibogaine for bipolar disorder.

Bipolar disorder is one of many mental health issues that have responded to treatment with this natural drug.

Ibogaine treatment can induce a higher level of mental clarity in patients, as they find helpful links between ibogaine and bipolar disorder. Ibogaine works to at least partially symptoms relieve patients and offer a very powerful insight, which helps patients to understand their issues.

For people who have been diagnosed with bipolar disorder, ibogaine treatment offers relief, as it has in many cases of people with other forms of depression. Researchers link Ibogaine and bipolar disorder, and this is garnering attention in the field of care and relief for those who have the disorder. Patients are still learning about the effective help of ibogaine therapy. Bipolar disorder is just one of the latest problems in which it is showing success in treatment.