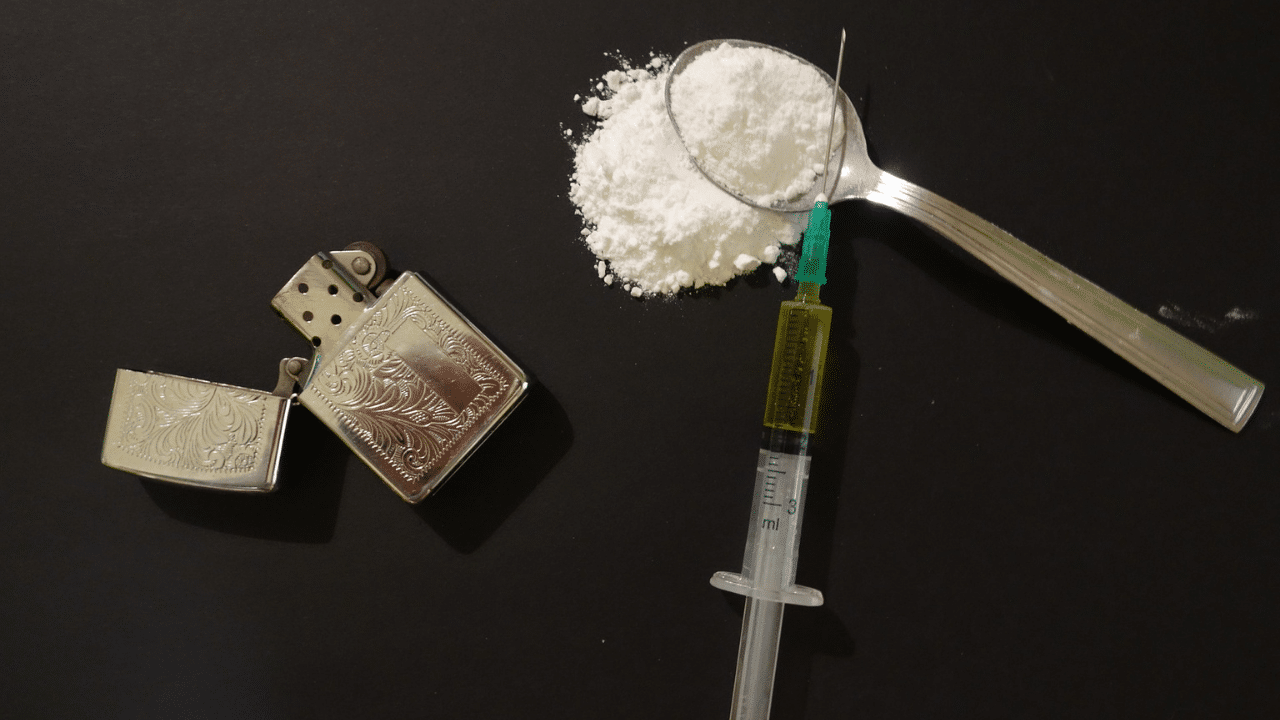 Ibogaine Hydrochloride is the Best Option for Heroin Addiction. A Person, however, must have the willingness to stop. 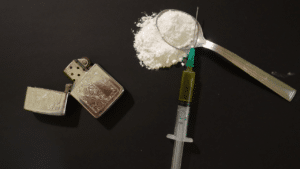 Until an individual reaches their threshold, their body and lifestyle are damaged considerably. Following this decision, many choose a number of options available for treatment – detox, therapy, rehabilitation centers, or a mix of all of these. Among these options is one relatively unknown to the worldwide population. This option is the use of Ibogaine. The benefits of the drug are much more advantageous than undergoing detox or constantly visiting a rehabilitation center. Many users have not had the relapses they normally would, and tend to get their life back on track at a faster pace. It is important to understand that every individual has a unique preference, meaning treatment methods can vary from person to person. Many prefer Ibogaine, but for a few, it does not always give them the intended effects. Before making the decision to undergo this treatment, it is best to understand what it is and how it became one of the most effective choices for addiction treatment.

The Beginnings of Ibogaine as a Treatment

The concept of using Ibogaine as a treatment for addiction came from Howard Lotsof in 1962. In the past, particular African tribes used this hallucinogenic drug for ceremonies and expelling evil spirits from the body. From then to now, it has been extracted from the root bark of Tabernanthe Iboga. Centuries later, Lotsof, considered a heroin addict in his youth, was searching for another means of receiving a high. He came across Ibogaine and shared it with his friends. But after using it, thinking it was another hardcore drug, Lotsof lost all of his compulsions to take more and more doses, ultimately resolving his motive for taking drugs. Following this event, Lotsof spent most of his life toward making Ibogaine a legitimate cure for drug addiction. He promoted it to various media channels, academics, and companies but all refused it. In 1967, the US even banned it along with LSD, thinking it dangerous. Lotsof then traveled to the Netherlands, where the first clinics focusing on Ibogaine as a treatment were founded. Since then, clinics have emerged in Mexico, Canada, and South Africa. The US eventually revoked the ban in 1995 to allow experiments. Today, it is regulated in many countries, falling under the gray areas of the law.

How Ibogaine Works for Heroin

It is noted by experts that Ibogaine works in two different ways: metabolic and introspective. Metabolically, a protein is fabricated which blocks receptors within the brain known to trigger cravings. By inhibiting these receptors, the symptoms of withdrawals are effectively blocked. This process is done immediately, placing people in the pre-addiction stage. The second method, introspective, is one that is not as cohesive and often debated. Up to 75% of users have said they experienced a dream-like sequence of events or sensations that pinpoint the main issue that initially caused them to begin using drugs, such as heroin or cocaine. Addicts found it easier to suppress the need to solve the issue by using these types of drugs as the high they received was phenomenal. Following both of these processes, an addict is able to gain insight into the subconscious and superconscious and the compulsions to take hard drugs or alcohol subside. They will not feel the need to use them again. These addicts become much more receptive to therapy, allowing a healthy way of working through these problems. There have been many success stories in more than one country. For example, one addict could not find a cure for his cocaine addiction, and a doctor recommended the utilization of Ibogaine. Following a proper dose and being settled in a safe environment, he lay on the bed and suddenly had a dream of a problem originating from childhood. He also sensed an enormous amount of fear in between sequences. After his intake of the drug, he was able to confront his problem in a healthier manner and now is able to maintain a proper lifestyle.

The Road to a Clean Path

While Ibogaine has many fans amongst former addicts who have made use of its powers, it is crucial that treatments of Ibogaine use both the right dose and the right environment. If this is not done properly, then dangerous side effects can occur. Follow up with psychosocial care is necessary for a wholesome treatment experience. The greatest benefit to using this option is that Ibogaine itself – unlike some opiate replacements such as suboxone – is non-addictive, even if it interacts with the part of the brain involved with addictiveness. Many individuals have gone 12 years and more without a relapse, some even live the rest of their lives without relapsing. Depending on the body’s threshold, natural treatments can take up to 7 days. We provide a safe environment for you and will be there every step of the way. Again, each individual has a different preference consciously and the body is able to handle a particular type of treatment. For those who wish to engage in a better lifestyle in less time than the usual recovery timeframe, then Ibogaine might be the right choice for you. Now that you have the relevant information, the road is before you. It is a difficult road, steep and uphill. Will you continue to stand in the middle, or go back the way you came? Or will you get the support you need to climb the mountain and take back your life? Contact us now. Health, happiness, and freedom await.