Ibogaine Treatment For Trauma And PTSD 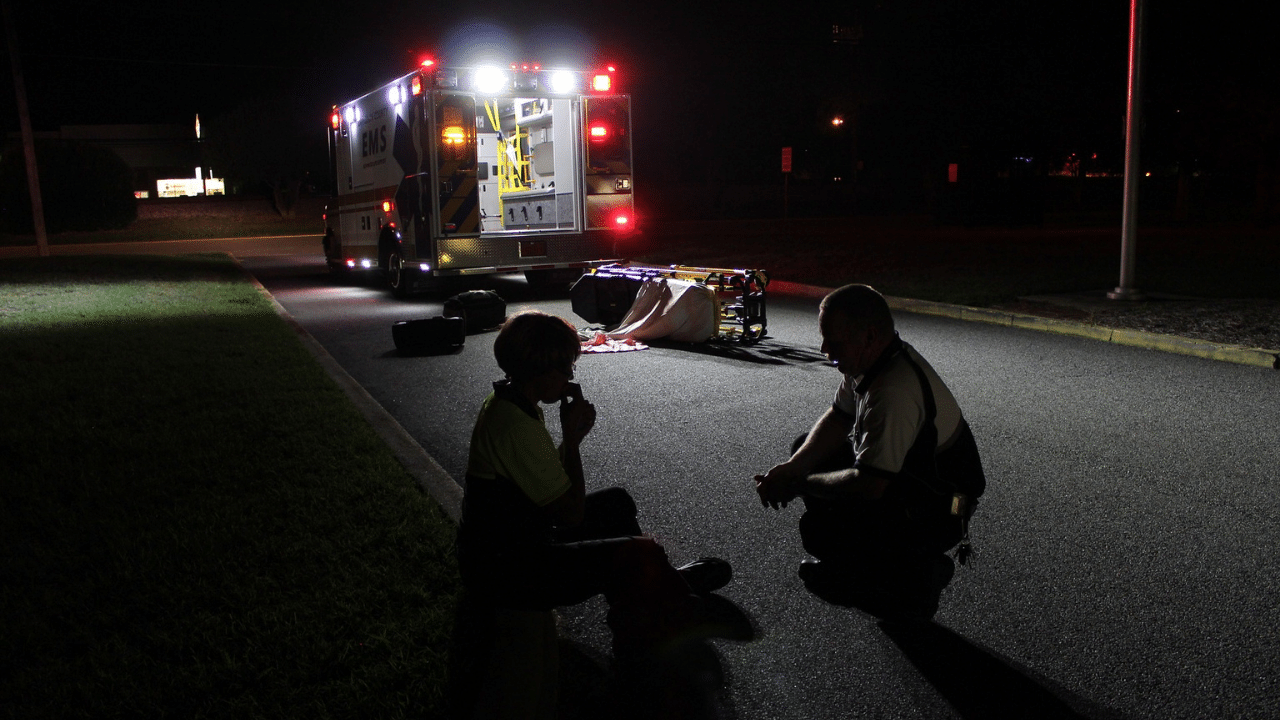 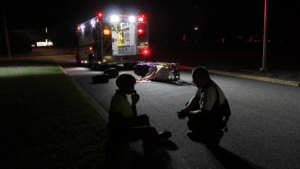 Ibogaine has been used for helping those with drug addictions to quit using those drugs. It has shown promise in the treatment of other diseases, including Alzheimer’s. So it is not surprising to learn that ibogaine and PTSD disorders can also be successfully linked.

Ibogaine treatment is showing positive results in the treatment of trauma and post-traumatic stress disorder. Research is continually moving forward in an effort to help people who are dealing with emotional distress related to traumatic events.

In the past several years, ibogaine therapy has expanded from patients with substance abuse to help other people with problems as disparate as acne and Alzheimer’s. The successes that have already been attained have shown the properties for psychological healing in ibogaine.

Ibogaine may become a foundation for the treatment of emotional trauma and post-traumatic stress. For patients who have success with ibogaine, PTSD may become a problem of the past. Ibogaine is potentially one of the top treatments for people who need psychological healing.

Many people do not understand the complexities of post-traumatic stress disorder. It may display itself, after a traumatic life event, by symptoms like panic attacks, flashbacks, sleep disturbance, anxiety, and obsessive-compulsive behaviors. Though the patient may be mentally blocking the actual event, symptoms can still manifest themselves in his life.

The exact determination of “traumatic psychological events” varies, from one individual to the next. However, there are also situations where PTSD will occur frequently. PTSD is triggered when the patient’s brain can’t accept an event and blocks it out. Even if the issue is not remembered consciously, the brain is still trying to work through such an event.

Due to a connection between relying on drugs or alcohol and dependence on chemicals in patients who have PTSD, ibogaine treatment has shown that it can help those who suffer in this way. They will be able to deal with not only the dependencies but also the emotional issues that are at the root of their issues.

Ibogaine for PTSD helps individuals who are suffering from emotional trauma. They have higher than usual dopamine levels. Ibogaine helps them by balancing their mind, which was previously altered by chemicals, in a natural way. It leads the patient to heal.