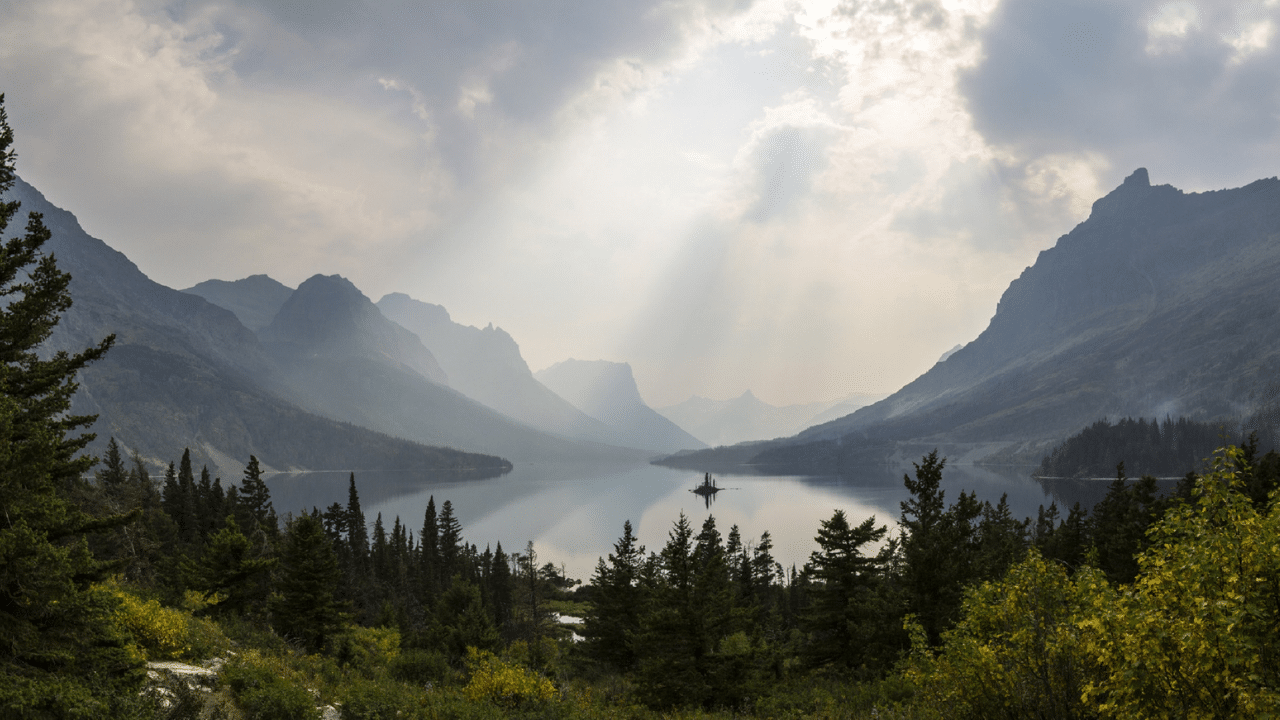 Montana has the ability to bring out the best in people. 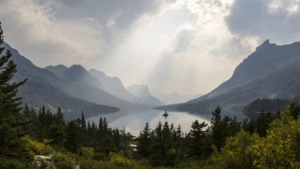 It is comprised of magnificent natural landscaping. The residents enjoy their lifestyle and welcome all those who come to visit here. They are family orientated and are full of American pride. They take pleasure in helping others that are in need. Like other communities, they have the burden of dealing with drug addiction which creates a tremendous strain on many neighborhoods. Many of the drug abusers and their friends and family spend a great deal of time looking for help to rid them of this sometimes overwhelming problem. Many have been actively seeking out information about Ibogaine as they have heard of the impressive results that Ibogaine therapy is providing. David Dardashti Treatment Center which also offers Ibogaine detox is open for all those drug addicts looking for a solution to their drug problems call for more information today 1 888-462-1164.

Montana receives its illicit drug supply of meth, cocaine, heroin, and marijuana from the Mexican traffickers, with Meth being the prime drug of choice.

Montana drug stats vs other States:

In Montana, the illicit drugs overall for those 18 and over it is moderately high.

For those who are 18 and over marijuana use is moderately high.

Cocaine use is average for those 26 and over, but amongst the highest for the age group 18 to 25.

For those 18 and over alcohol is amongst the highest.

Meth: The most significant drug issue is the use of Meth. The main providers of this illicit drug are the Mexican drug organizations, although there are lots of small local labs.

Marijuana: for medicinal purposes, it is legal in Montana but is classed as the most abused drug. It is brought in from Mexico. Although the BC Bud from Canada is becoming a favorite.

Cocaine: The use of this drug seems to be limited to the Billings, Great Falls, and Blackfeet Indian Reservation. Billings is noted for its crack cocaine use where control is maintained by the street gangs.

Pharmaceuticals: Montana has drug abusers that favor the most common pharmaceutical like OxyContin along with benzodiazepines and Adderall being the most likely choices. Added to this is a problem with Hydrocodone and opiate-based pain relievers.

Club drugs: Usually more prevalent on college campuses and some of the larger communities. Ecstasy is the drug of choice.

Heroin: Is not widely available although it is easier to find in Missoula.

What is the Montana Drug Solution?

The drug abuser that is ready to change their life around it is a big decision. It can be difficult for them when it comes to choosing what kind of rehab is going to work for them, and many have begun to look at Ibogaine therapy. One of the enticing factors about this is the effectiveness of Ibogaine detox making this segment of drug rehabilitation much easier to handle. Family and friends are eager to learn more about Ibogaine with the hopes of it being a solution for the drug addict in their lives. The best resource for Ibogaine drug rehab and Ibogaine detox solutions is through the David Dardashti ibogaine treatment center.