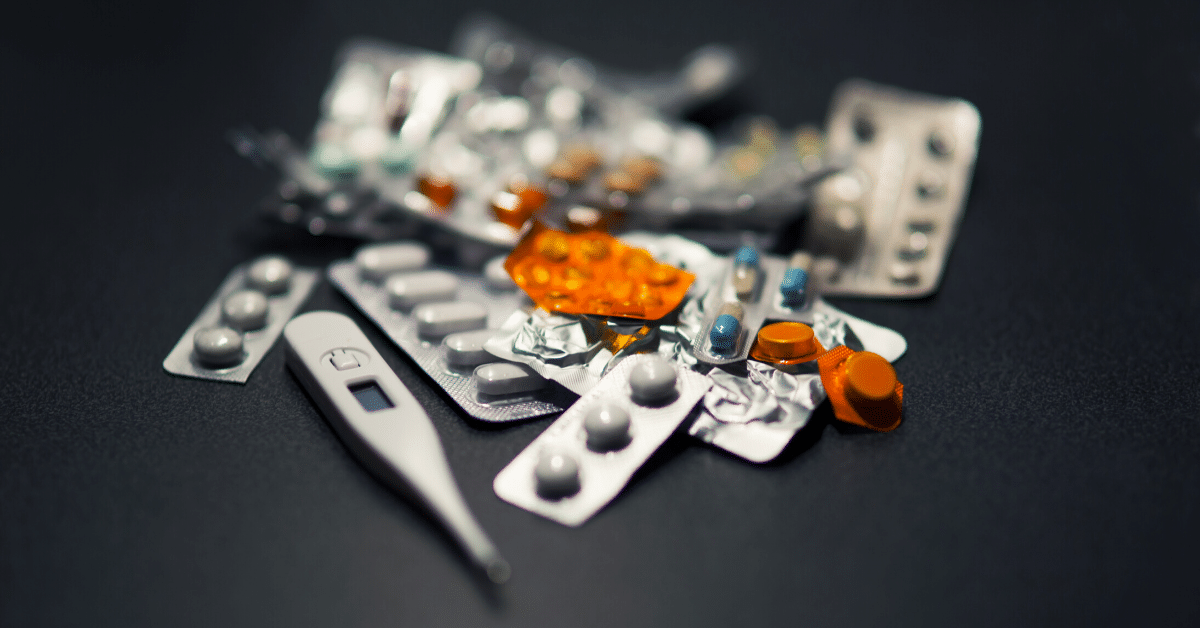 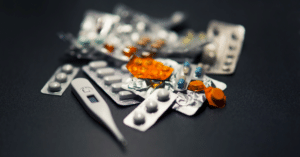 Medication seems to be the solution to every issue people living amongst Western Civilizations are dealing with. While these drugs may provide some benefits, they can be detrimental if taken for long periods of time. Many times, people suffer from chronic pain to the point where they cannot function without some sort of medication. While medication may be a necessity, a person should take the least amount possible. In addition to this, they should slowly taper off once the pain begins to diminish. While these medications can be effective in the short term, they also possess a potential for abuse and physical dependence. It is the responsibility of each patient to be thoroughly honest with their physician about their precise level of pain. In doing so they minimize the risk for long-term dependence.

One of the most commonly prescribed pain medications is oxycodone. This medication comes in three different forms. One is the oxycodone itself. This is the pure form and is released instantaneously. Another form is the brand name oxycontin, which is an extended-release form of oxycontin (This drug has the highest dosage amongst the three). The third is Percocet. This is a form of instant release oxycodone mixed with Tylenol (This drug has the lowest dosage of all three). While these drugs may be effective for pain management, people sometimes take more than is prescribed to them and develop a physical dependence on the drug. Some doctors offer these people, what they claim to be, a safer solution for pain management. Are these claims true or are they introducing people to an even deadlier substance?

The truth is that oxycodone dependent individuals will typically begin experiencing physical withdrawal symptoms within a six-hour period. Suboxone antagonizes the receptors and binds them together, delaying the withdrawal symptoms to up to thirty-six hours, upon an initial dosage. This may seem like a safer alternative in theory, however, despite the delayed withdrawal, the person will experience more horrifying withdrawal symptoms. Suboxone’s longer binding affinity and bioavailability factors can be detrimental in other ways, along with a more severe physical dependence.

Suboxone stays in the system for longer periods of time and people are therefore able to maintain usage of the drug. This is not necessarily a positive attribute. It is classified as an opioid, just as oxycodone is and the longer duration can cause more harmful and deadly physical complications. The most common of which is the fact that a drug with higher binding affinity and bioavailability factors is more likely to cause long term damage to a person’s liver( The liver is responsible for processing any artificial chemicals that are introduced to the body. In addition to this, the stronger binding affinity and long-term usage begin to interfere with osteoblasts (Responsible for the production of the bone marrow). This can cause a person to develop more pain by being at higher risk for bone damage. There are other complications involved with a longer-acting opioid.

In addition to more severe physical complications, Suboxone has been proven to be more detrimental to a person emotionally, causing more severe mental health problems than oxycodone. There have been cases of people experiencing such severe forms of clinical depression after being on the drug for long periods of time. Some of these individuals have suffered so much from these symptoms that they felt as though there was no way out, putting their life to an end. The worse part of all is that people want to stop the drug yet feel as though it is impossible to stop.

People begin to slowly taper off and it initially seems to be double over a slow period of tapering off. The true horrors of the binding affinity of suboxone are reviled, once the person gets down to the lowest dosage and is ready to rid themselves of the dependence. They begin experiencing withdrawal symptoms so severe that they become extremely desperate. This causes them to turn to the streets, purchasing deadly substances such as heroin. That sometimes is not enough. They decide to mix it with other substances, such as alcohol and benzodiazepines (Medications used to help people who struggle with anxiety and panic disorders). Sometimes they are fortunate enough to pull through and get the help they need. Other times, they grow desperate to rid themselves of the pain, leading them to drug overdoses. Sometimes they survive and are granted another chance at life. Other times they do not make it, leaving this world with loved ones in a state of tragic despair.

The main issue with pain medicine, despite sometimes being necessary is that it numbs a person’s feelings along with the pain. Some people tend to enjoy this, as they have possessed uncomfortable feelings. Some of these include fear, anger, and trauma. They are given false promises of hope by temporarily eliminating these feelings and making them even worse in the long run. Another issue arises from the initial administration of these drugs. That is the fact that they eliminate positive emotions as well. This robs a person of enjoying natural feelings of euphoria by being isolated from the beauty in life. Sometimes a person may feel as though there is more pain than pleasure, however, if they are to seek out the light from within, they can begin to create a more meaningful life for themselves.

A small ember of hope can one day turn into a fiery inferno of true passion. This does not happen overnight. A person must constantly work on themselves to achieve a life beyond their wildest dreams. Sometimes in life, the only way to truly make it to heaven is to go through hell first, battling inner demons to the point where victory and salvation become apparent in a person’s life.