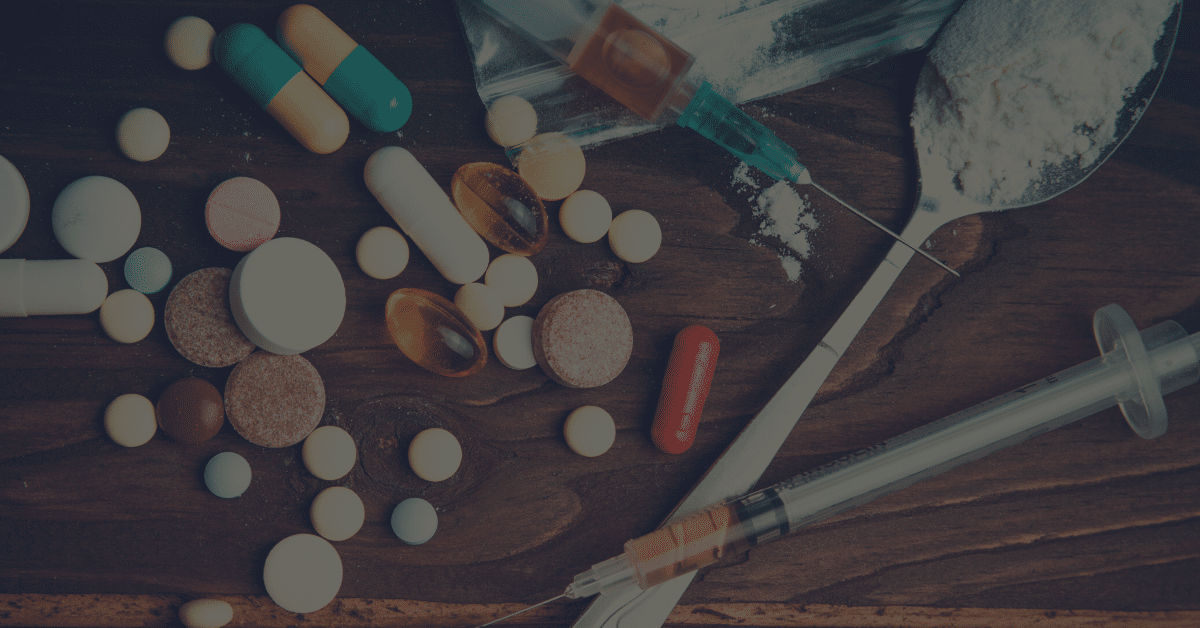 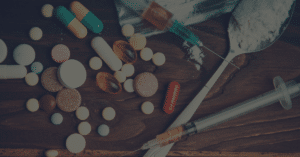 Oxycodone is a semi-synthetic opioid, primarily derived from thebaine. Along with codeine and morphine, thebaine is one of the main sub-components of the opium poppy, which has been used to help people with pain management for thousands of years. Like many opiates, oxycodone can be highly addicting by causing the user to experience powerful feelings of euphoria, followed by an ongoing series of physical and mental withdrawal systems. The drug has powerful effects on the chemical dopamine, which plays a vital role in the brain’s reward system. This causes a person to chase out the drug in an interpretive manner. This results in daily responsibilities being overshadowed by the cravings of the drug.

Despite oxycodone’s effectiveness in treating chronic pain, the drug causes intense feelings of euphoria that were off after short periods of time. Doctors of prestigious knowledge and ethics regarding medication would most likely only suggest a minimal dose of the drug, for a few days to a week, after a serious medical procedure. If the person continues to use the drug for longer periods of time, they are vulnerable to an addiction that can be just as deadly as using heroin. The main difference is that the drug is manufactured professionally so the user knows precisely what they are getting.

Oxycodone is a powerful narcotic that easily penetrates through the blood-brain barrier and quickly enters the bloodstream via the brain’s central nervous system. This causes feelings of euphoria that make the person much more likely to abuse the drugs. It’s fast-acting effects also make it easy for the brain and body to rapidly develop a physical dependence over a short period of time. Having said that this drug can be very dangerous for anyone (Drug addict or not). One might ask, what is the most frightening aspect of this drug? The answer lies in the people and places that distribute the drug.

Oxycodone has been coined by a nickname, “synthetic heroin” or hillbilly heroin. This implies that the drug causes similar effects and consequences of the deadly drug heroin (responsible for destroying the lives of millions of people). The main difference is that the person selling heroin is usually a shady fellow, who likely possesses a strong criminal background. Oxycodone on the other hand is distributed by doctors. While some doctors may have had good intentions in mind, many have used their prescription powers to become legal drug dealers. These doctors have prescribed extraordinary amounts to anyone claiming to have any sort of pain. The main concern has been the people can not stop using the drug and now turn towards the streets. What may be a possible solution?

A safer alternative to oxycodone is a drug known as suboxone. While it does come from the same family of drugs, it is a safer alternative. It helps prevent people from suffering the consequences of Jails and death and provides a longer, more sustainable degree of pain management. How is this possible?

Suboxone is a much longer acting opiate used for pain management over a longer period. It is mainly prescribed to those experiencing the deadly withdrawal symptoms from short-acting opiates, such as oxycodone. How is this possible?

Suboxone is an antagonistic type of opiate, it binds opiate receptors together, instead of creating new ones. This substance also has a much more sustainable tolerance rate than short-acting opiates. The person can continue to take this substance over long periods of time without having to increase the dosage as much. This makes it possible for the person to consume the substance the ability to sustain a manageable life.

Something suboxone possesses that no other opioid does not is the chemical Naloxone. This is an opioid blocker, that prevents the person from experiencing feelings of euphoria. Without these intense feelings of euphoria, the person is less likely to abuse the drug and increase their tolerance levels rapidly. In addition to this, the user will be more likely to have the ability to work, tend to family matters, and function within society. They are basically on pain medicine without experiencing intoxicating effects.

Another safety ramification is the fact that, unlike pain management clinics, suboxone doctors are not as “generous”, in the dosages they prescribe. They carefully monitor the person’s dosage and once they achieve the amount, where the person is pain-free, they stop increasing the dosage.

Many suboxone doctors do not wish to keep people on this medication for a lifetime. They are perfectly willing to work with people to help them slowly taper off the medication in a safe and comfortable manner. Of course, this all depends on the person’s level of pain and whether they feel that the continuation of this medication is available. It is the responsibility of each patient, to be honest, and open about their situation. Only then can the doctor provide them with the most optimal amount of medication, necessary.

It is the responsibility of our society to keep people doing criminal acts that can land them in jail or danger. Most important of all is to find any means necessary to prevent someone from an overdose. In doing so, we prevent loved ones from suffering the pain of grief and loss.