The Mystery of Noribogaine

Many people have heard thousands of stories about the extraordinary benefits of ibogaine, however, that is something just as amazing if not better.

After treatment with Ibogaine hydrochloride is administered a psychoactive substance known as neuro ibogaine takes over. Luckily this metabolite stays in a person’s body for several months, offering them many people benefits to help them heal from the early stages of addiction. It can be hypothesized that Noribogaine, the metabolite of ibogaine, serves as a temporary Catalyst for the Prefrontal Cortex during a time of crisis when proper decision making is difficult. Noribogaine has very effective electrical communication among parts of the brain, which seems to be a common occurrence among the Prefrontal Cortex.

One of the most famous attributes distributed by the long-acting metabolite derived from Ibogaine Hydrochloride is the mysterious effects of Noribogaine, regarding its ability to communicate naturally with Selective Serotonin Reuptake inhibitors. These effects can be lost months after the duration of the treatment. There is no question that this phenomenon strongly correlates to the disease of addiction. The Serotonin transported is one of the most essential tools in the brain to help us understand drug addiction (SagePub). This study shows great promise based on roots who showed a decrease in desire for nicotine and were merely inclined to chase out their everyday essentials. 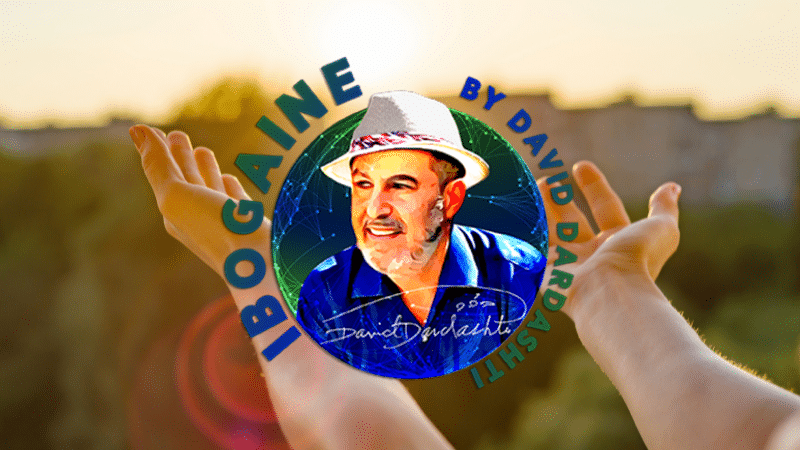 The brain’s prefrontal cortex, which is primarily responsible for both rational decision-making and executive function is many times interrupted through addiction and other related conditions. Studies have shown that an inconsistent prefrontal cortex prevents people from obtaining the appetite that they need (Thomas AJ, Hendriksen M, Piggott M, Ferrier IN, Perry E, Ince P, O’Brien JT. ). Neuroibogaine helps combat these issues for those who struggle with weakened executive functioning.

Another magnificent quality of noribogaine and its natural remedies are the addiction interrupter properties it possesses (Chang). Of course, this is by no means a cure for drug addiction, however, it will help the person combat craving more effectively for months after the full treatment dose. The prefrontal cortex is certainly responsible for those fighting the cravings of the drugs, even when they no longer want to use them (Kroob). With the limited potential of the frontal lobe from years of unhealthy choices, the noribogaine steps in to offer additional support towards those people begging using drugs against their will. In addition to this neuro ibogaine helps block out the opiates and cocaine stuck in the person’s mind and body (Pablo). This makes the person feel completely free from drug addiction within a few days after the treatment.

Noribogaine helps with many other biological functions that are the responsibility of the prefrontal cortex. The Metabolite communicates effectively with receptors responsible for cholesterol and calcium-related issues. Also, it helps control hormone regulation more effectively.

For many years, scientists have attempted to mimic the effects of noribogaine. This would be done so people can enjoy the benefits of noribogaine, without having to experience unwanted symptoms from the Ibogaine itself. It has been explained that Noribogaine is a one-of-a-kind psychoactive metabolite. This metabolite can only be produced within a person’s body and has no promises of being created and distributed in laboratory settings.