Ibogaine And The Treatment Of Migraines 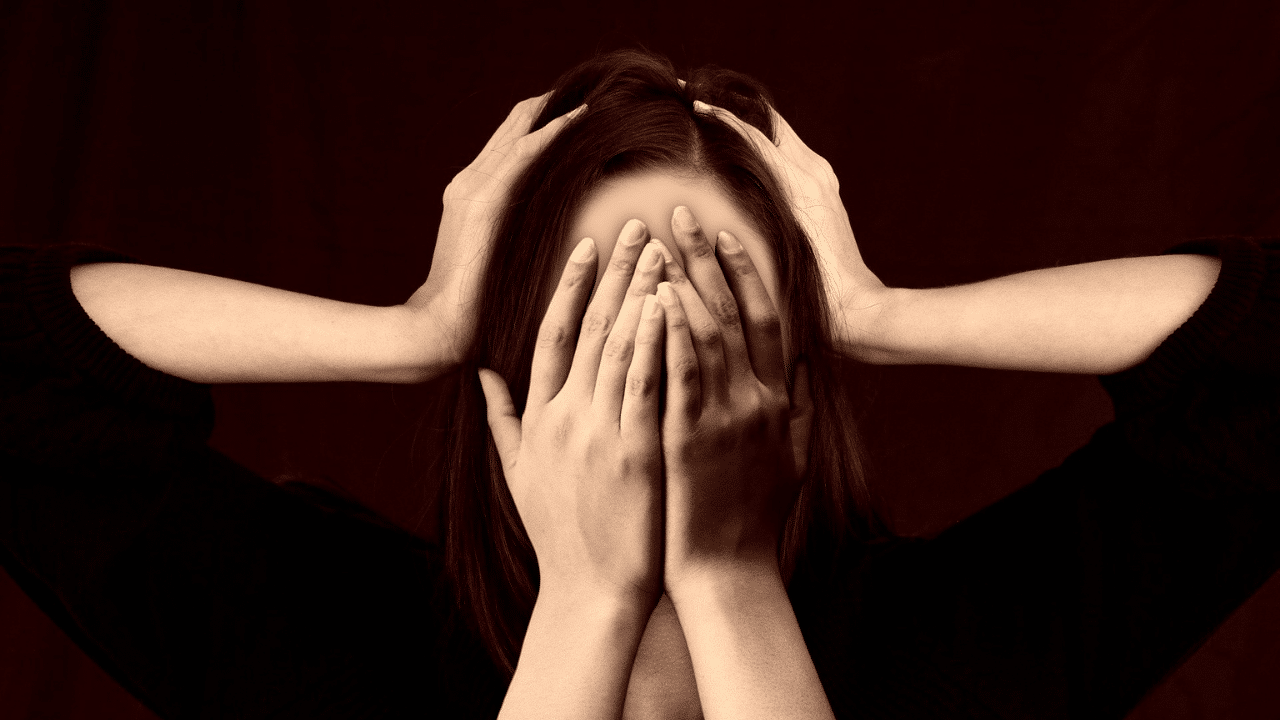 Ibogaine is a derivative of plants and a method that is becoming more accepted for the treatment of neuropathic pain. 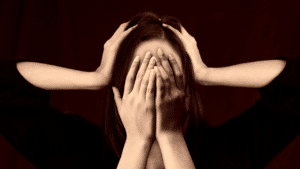 Ibogaine treatment targets the central nervous system and could help to treat migraine pain in ways that opiate drugs cannot. Ibogaine does not cause neurotoxic effects such as those brought on by other NMDA antagonist type drugs. Ibogaine and migraines are linked by the drug’s ability to be used along with other drugs that are of benefit to people who suffer from migraines. Ibogaine is derived from the African iboga plant, and it has been shown to break addiction cycles to alcohol, nicotine, cocaine, heroin, and methamphetamine.

Based on data from experiments with animals, and on anecdotal reports from human users, there are many benefits to treatment with ibogaine. Migraines can be quite debilitating, and ibogaine has effects on different systems of neurotransmitters that may offer relief for the pain.

The body rapidly metabolizes ibogaine, as noribogaine. It is a controlled substance in the United States, but clinics in Canada and Mexico offer ibogaine treatment. The natural drug seals off brain receptors that were created by addictive drugs and this effect may be beneficial to people who suffer from migraines.

Years of ibogaine research have been enough to convince some psychiatry and neurology professionals that the therapy should be given a chance to help more people with migraines. If the drug was legally available, then people could obtain it from legal sources in the US, and work with healthcare professionals to determine if ibogaine works as effectively for them as it has with others.

Ibogaine and Migraines – the Future

Since ibogaine has shown such an ability to help people addicted to opiates break their addiction without withdrawal symptoms, it is natural to be excited about the prospects it has with people who have migraines.
No other drug currently in use in the United States has shown more promise for healing than ibogaine. Migraines are debilitating and life-changing for those who suffer from them. They look with hope to ibogaine to provide relief from this type of pain, which other drugs may simply mask.