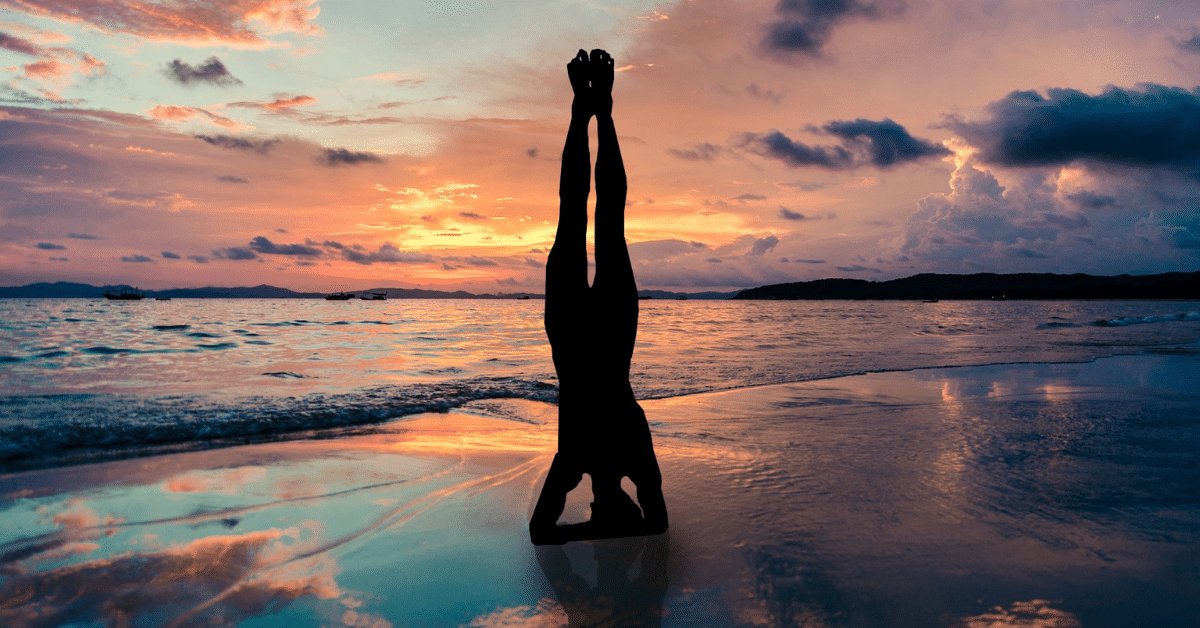 Find out how Ibogaine helps to restore well-being and balance. 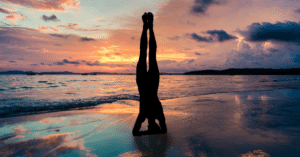 Hear how “Papa Llima” discusses his Ibogaine treatment. 25 years of drinking alcohol excessively caused major damage to him, personally, emotionally, and physically. Ibogaine restores his life and he discusses how he now feels about his life and his future thanks to Ibogaine. “I feel full of life, I never felt better, I believe that I WANT to be alive…”

Alcohol is the most common drug out there. The fact that it is legal and socially acceptable, makes it much more dangerous than it already is. People never have a hard time finding it and therefore addiction is most prevalent. It is also quite arguably the gateway drug to all other substances.

Alcohol acts on the brain as a central nervous system depressant. It essential acts on the brain by flooding the gamma-aminobutyric acid receptor also known as the GABA receptor. This part of the brain is responsible for coming to a person down and relieving anxiety. The effects this has on the brain can be hazardous.

Other effects of alcohol abuse include slurring of speech, drowsiness, emotional changes, sleep disturbances, and lowering of body temperature. The effects of excess alcohol abuse are much more severe. They include nausea and vomiting, poor bladder, and bowel movements. blackouts, and temporary loss of consciousness. A person can even drink themselves to the point where they can get into a coma or even die. Many times during excessive drinking a person completely forgets what they did.